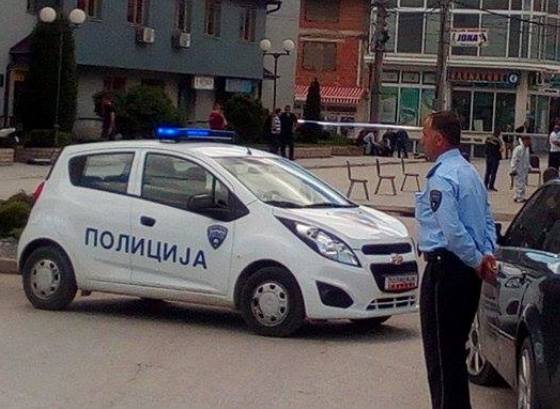 Emil Jakimovski, the former employee at the Central Registry, who issued threats and insult to journalists Meri Jordanovska and Iskra Koroveshovska, is taken into custody and at the moment he is question at the police station, confirmed the Ministry of Interior for Meta.mk.

According to the information, he was detained because of a subpoena against him for domestic violence and the police is cooperating with the Basic Public Prosecution – Skopje and it is almost certain that he will be detained.

As soon as the journalists alarmed about the insults and the threats, the Central registry’s Director, Marija Boshovska – Jankovski fired him due to major violations of the articles of the collective agreement.

Emil Jakimovski has violated the articles of his Employment Contract according to which even though the employee has to keep the employer’s reputation he still didn’t do that” announced the Central Registry Director. 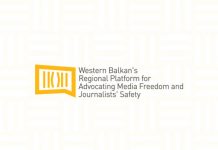 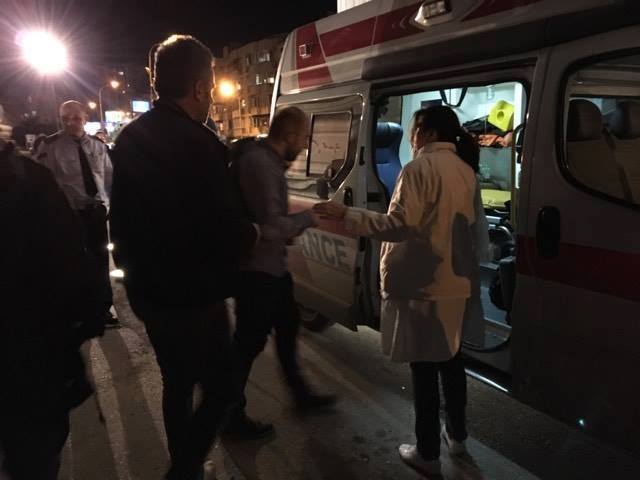 Drastic decline of attacks and threats on journalists after 2017 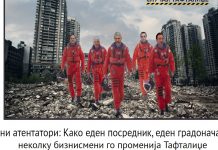