At yesterday’s seminar for calculation of fees for freelancers, on which participated copyright agencies and representatives of the Pension Fund, the Public Revenue Office (PRO) and the Health Insurance Fund, the new calculations under the amended legislation were presented. As META finds out, the calculations have caused concern about the amount of contributions which should be paid for the freelancers.
Namely, in the calculation, which, according to our source, was presented on a plain white sheet of paper, reads that contributions in the amount of 6,547 denars should be paid for a fee of 12,000 denars. According to experts, it is 1,396 denars more than the contributions which are paid for regular employees.
In addition, according to recent changes in the Law on freelancers, it is projected 35 percent of the fee to be paid for contributions and taxes instead of the current 10 percent which are only paid for personal income tax. But, with the calculations which copyright agencies received yesterday, the amount of costs is greater than 50 percent. It additionally confused accountants, who were already puzzled how should they calculate costs.
As META reported, fees for January will be late due to the lack of coordination of the institutions. Copyright agencies claimed that they received a notice from PIOM, urging them not to pay fees higher than 9,590 denars until a report on how to make the calculations is published on the website of PRO.
Today, however, only two days before the end of the last business week of January, PRO published a new model for calculating the minimum wage on its website, which base is needed for making the calculations for the costs of freelancers. 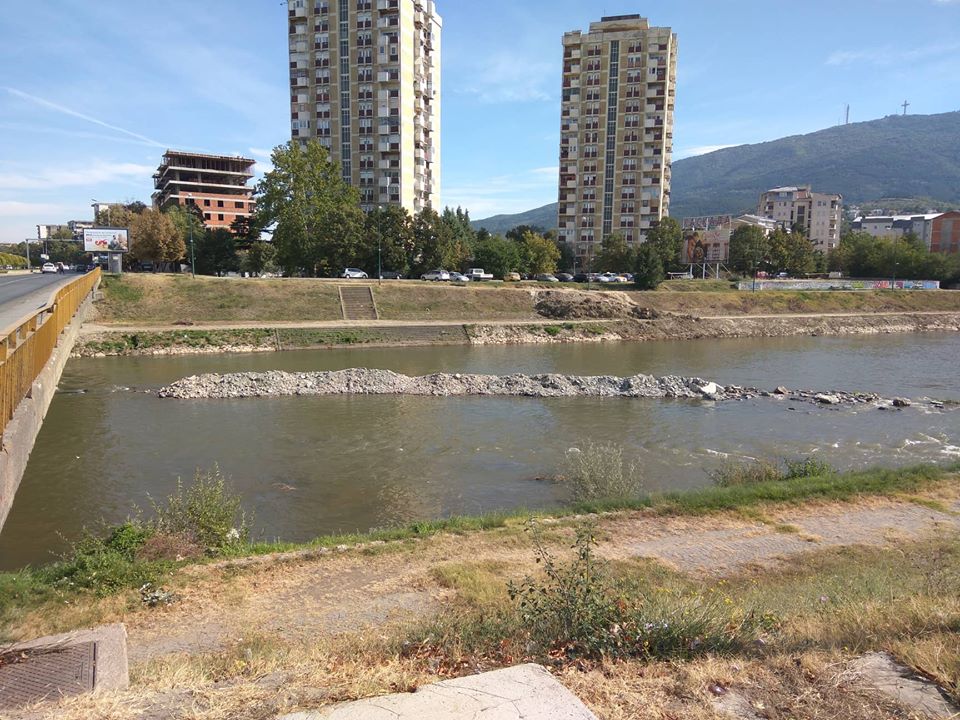 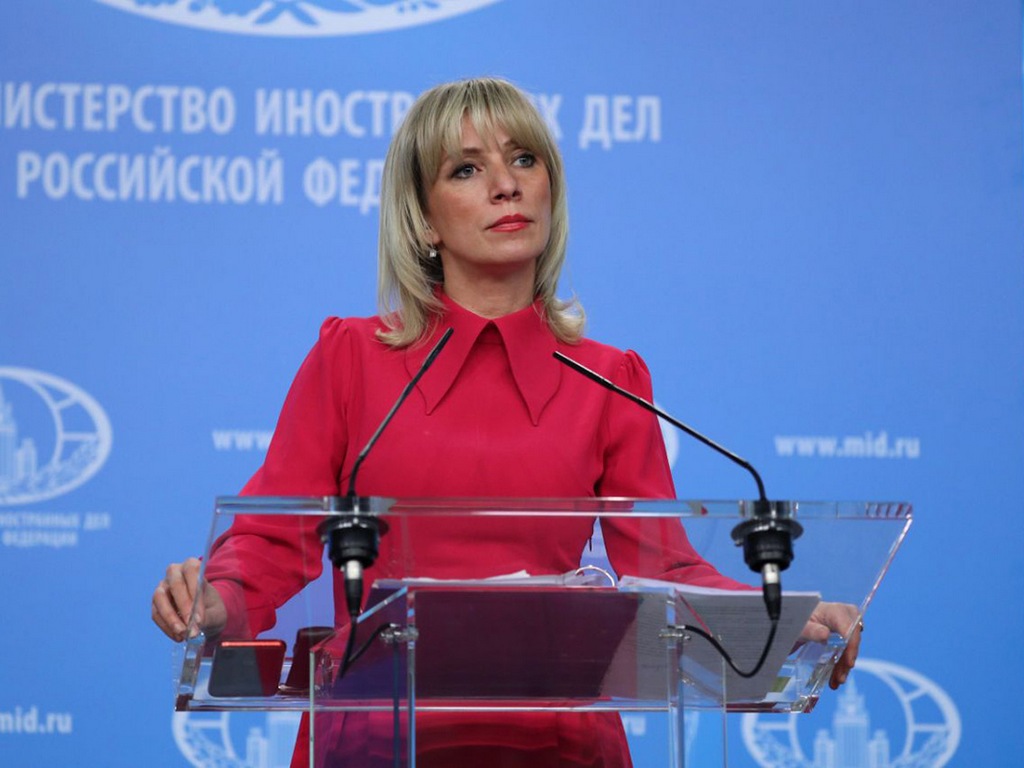 Zaharova: The only threat for the region is the Army of Kosovo trained by NATO