Meta.mk
MKD Pope Francis will drive through Skopje on the “Popemobile” – if it... 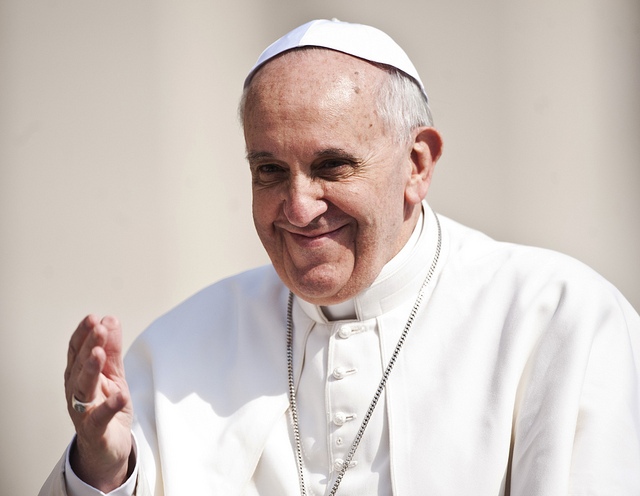 Pope Francis, on his visit to the country on May 7th, will arrive with a delegation of 30 religious officials and 65 journalists who constantly follow him on official visits.

The visit will be divided into two parts, of state and religious character. After the morning of May 7th at the airport, the Holy Father will head to the presidential residence of Vodno, where he will be welcomed by Prime Minister Zoran Zaev and President Gjorge Ivanov. Pope Francis will have brief and separate meetings with Ivanov and his family, as well as with Zaev and his family.

At the presidential residence of Vodno, there will be representatives from public and political life and diplomatic corps who the pope is expected to address.

The official part will end with a meeting with representatives from religious communities and a group of disadvantaged people.

From Vodno, Pope Francis will head to the Memorial House of Mother Teresa and then will then go to the square and hold Mass. Depending on weather conditions, Pope Francis from Macedonia Street to the city square, will travel in a special vehicle known as the “Popemobile” from which he welcomes pilgrims.

15,000 believers are expected to attend the main mass in the city square. All those attending will have to go through strict security measures and must have permits which can be obtained on the papa.mk website.

After mass in the square, the Pope will have time for a rest and lunch at the Catholic Diocese of Vodno. He will then attend a religious ceremony at the Catholic Church.

The Pope’s visit will end at 18.30, as he continues his mini-tour of the Balkans.

There is huge media interest as well as public interest for this important state visit. So far, around 190 foreign and 200 domestic media outlets have been accredited. 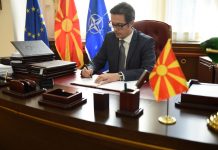 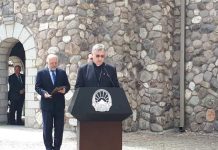 Stojanov: Pope’s visit is due to the close relations, the faithful and Mother Teresa