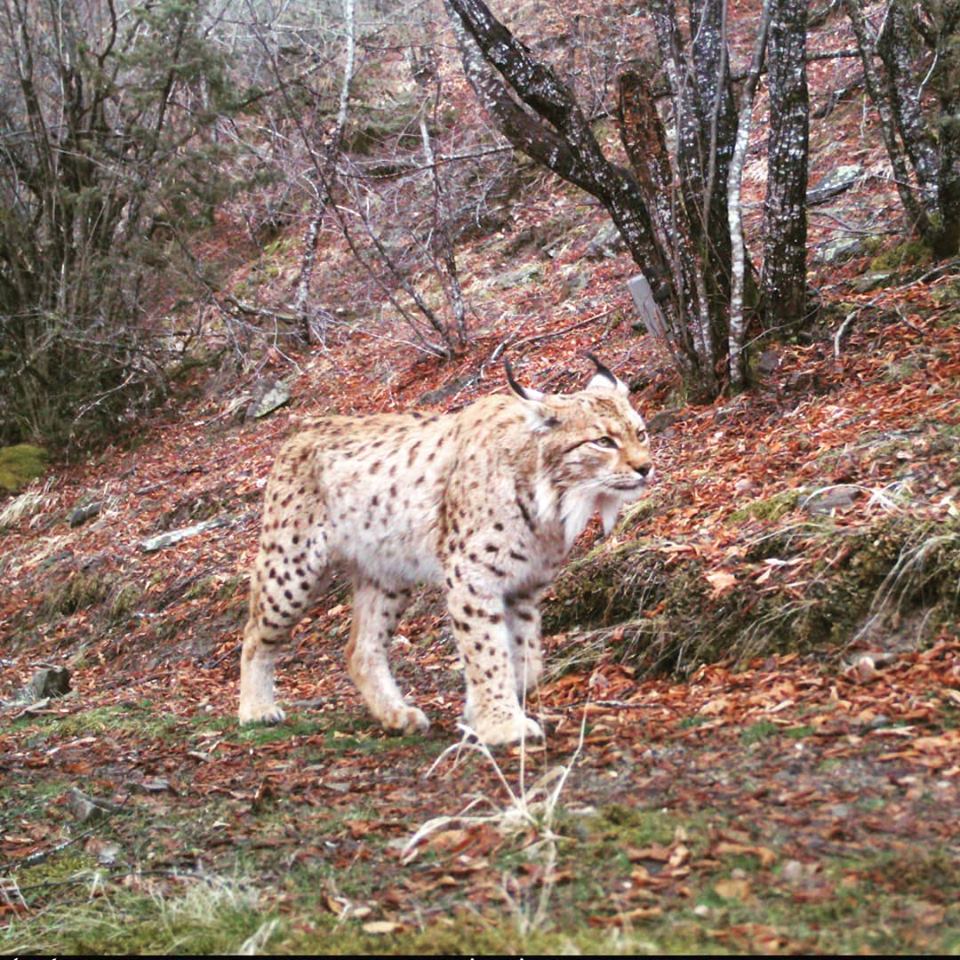 The national park Mavrovo has released a photograph of a lynx that was made with the help of the so-called “photo traps” as part of the project то recuperate the Balkan lynx that is accomplished jointly with the Macedonian ecological association.

Last year, an action plan was made for the protection of the Balkan lynx in the area of the national park Mavrovo that will be implemented until the end of 2020.

The main goal of the Action plan is to give a significant contribution to the protection of the population of the critically endangered Balkan lynx. The plan contains activities such as monitoring of its prey, education and raising the public awareness, maintaining safe corridors for bigger mammals, cross-border cooperation, etc. 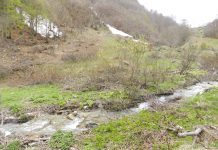 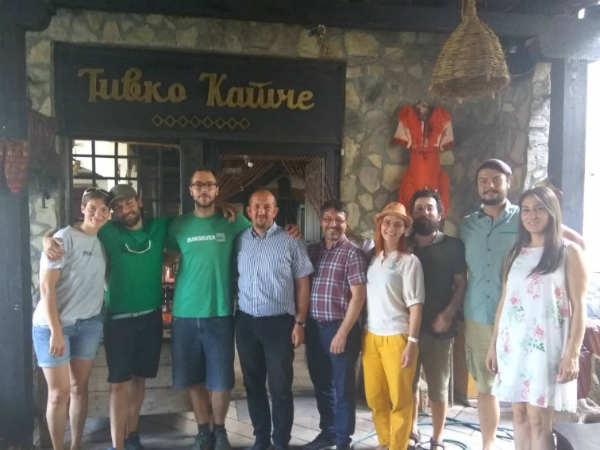