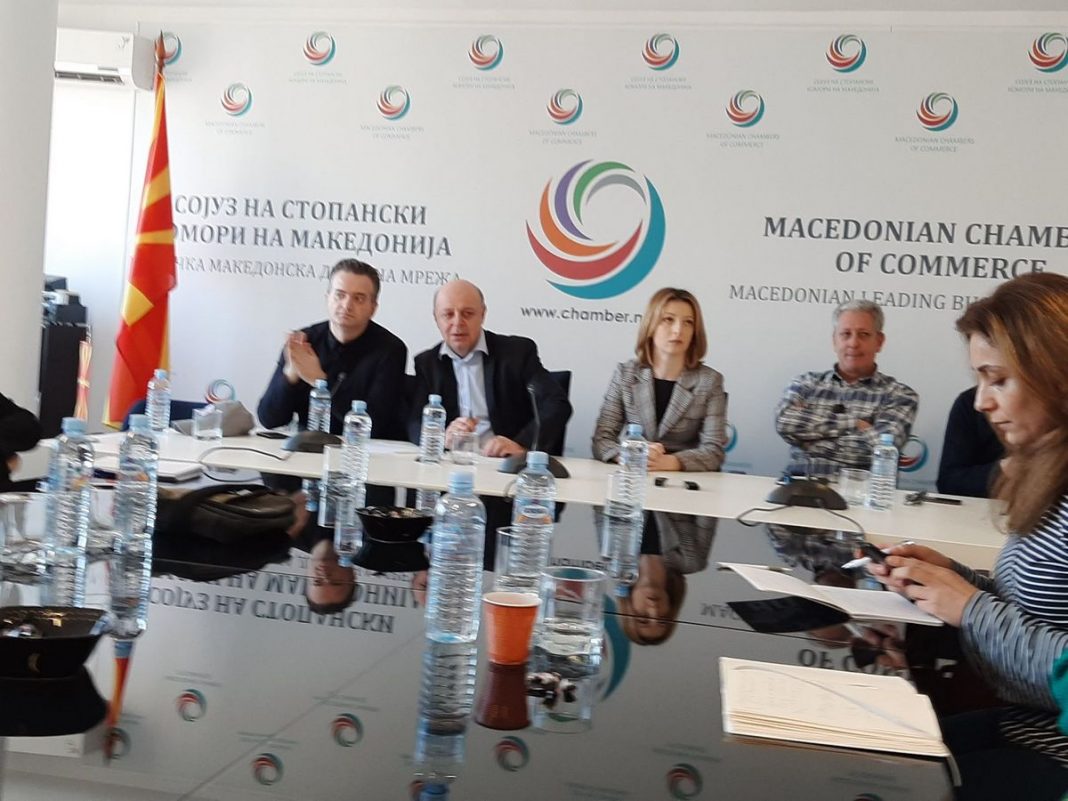 The Macedonian Media Association of Private national Broadcasters (MMA) has requested from the authorities to stop the threat from the telekom operators for stopping the re-broadcasting of domestic TV channels. They demanded a resignation from the Director of the Agency of Audio and Audio-Visual Media Services (AAVMS) due to claims that the amendments that were adopted by the Parliament were passed in nontransparent way.

Atanas Kirovski, the Director and Editor in Chief of Telma TV and MMA’s Presidnet said that all of that AAVMS’ press release that states that the law was adopted in nontransparent way is nothing but lies and manipulation.

“The law was adopted in 2018 and there were several public debates before it was sent at the Parliament in 2018. Since the cable network operators needed time, the Parliament adopted a regulation that the law will enter into force 60 days after the new AAVMS’ Council has been established. But, 12 months have passed since the amendments were made. What was actually done at a parliamentary session was that an article was erased. They had a whole year to prepare themselves to implement this legal decision. The law was adopted in a transparent manner. They were included in the debate. Director Zoran Trajcevski’s statements are pure lies and manipulation” said Kirovski.

Kirovski stressed that they were completely surprised by telecom operators’ decision to turn off their channels to be re-broadcasted. He accused Director Trajchevski and AAVMS stressing that they are part of the problem that has been accruing in the past period i.e. “his refusal to act is a direct cause for this situation.” 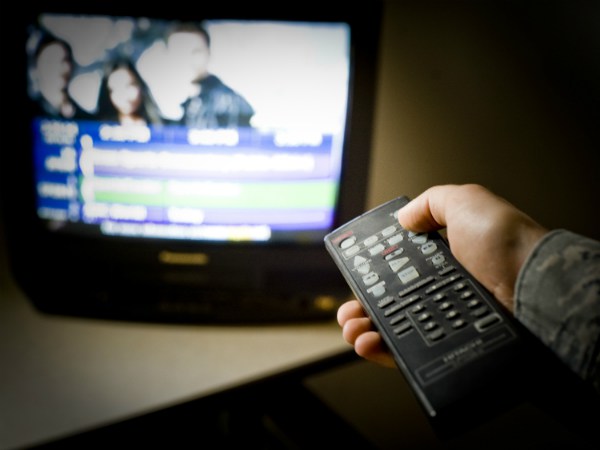 The EU delegation calls upon the TV broadcasters, operators, and the government to find a sustainable solution for the dispute