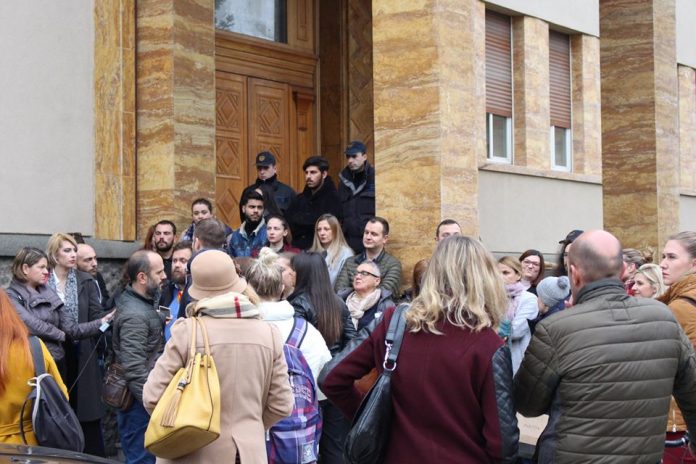 On an initiative of ten networks of civic organizations that gather around 100 associations and initiatives, the representatives of the NGO sector held a protest in front of the Macedonian Parliament. The organizations call for an urgent appointment of personnel in several institutions and bodies on part of the Committee on Elections and Appointment Issues.

The NGO’s demand from the Parliament urgently and no sooner than by its dismissal to start the procedures for electing and appointing members of the Committee for preventing and protection from discrimination, the Council at the Agency for Audio and Audiovisual media services, the Judicial Council, MRTV’s Program Council, including the appointment of directors at the Directorate for the protection of personal data, the Agency for Free Access to Information of Public Character and the State Audit Office.

The civic organizations alarm that representatives of citizen associations will have to be elected to be part of the external mechanism for the control over the police with the Parliamentary Commissioner for Administration and to appoint the members of the Committee for granting the state award “Meto Jovanovski”.

-The Commitee for preventing and protecting from discrimination is one of the bodies which appointment of personnel has been prolonging for more than four months. The final deadline for forming of this Committee was 22nd of Auust and the mandate of the previous Committee ended in June 2019. Since then, the country has no regulatory body to regulate the equality – said Jovana Jovanovska Kanurkova of the Network for Discrimination protection.

During today’s protest, the members of the Platform of civic organizations that fights against corruption announced that the State Audit Office and the Agency for Free Access to Information of Public Character are left without managing structures which directly affect both the citizens and the institutions. 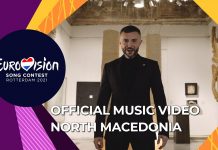 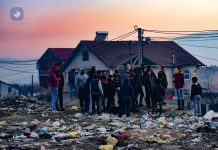 Civil society organizations warn: During the Covid-19 crisis all vulnerable categories of citizens were forgotten 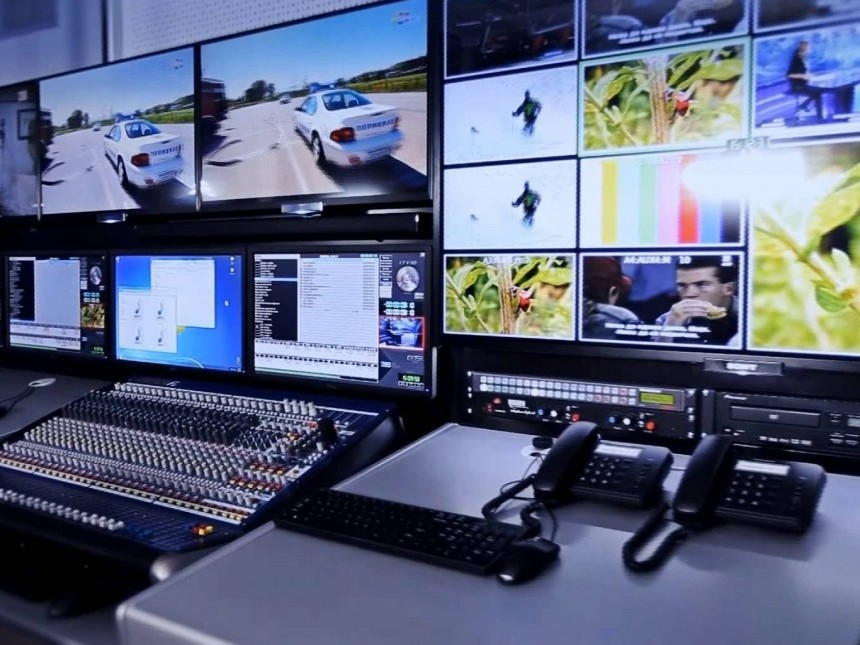