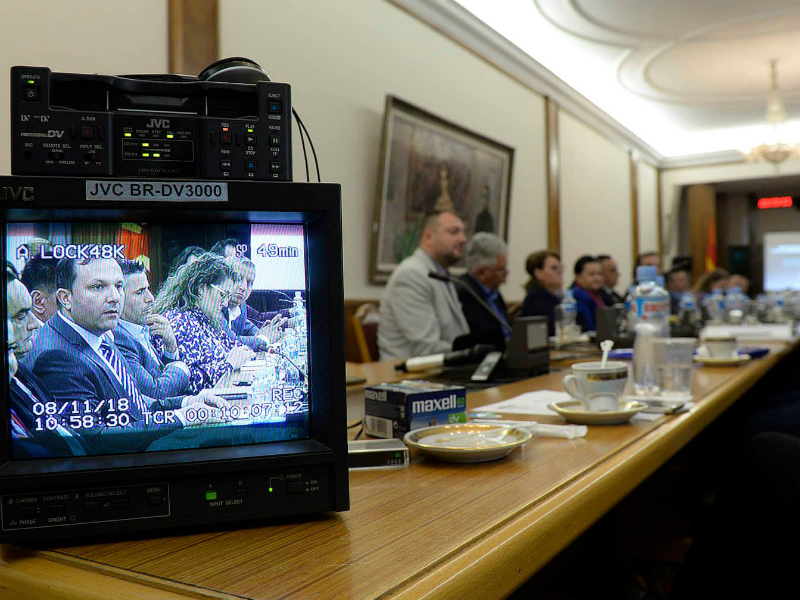 The Ministry of Interior (MOI) is preparing new laws and changing several existing ones aimed at reforming the security-intelligence system in Macedonia. The Unique National Electronic Registry of Regulations has published the preparation of several regulations, and among others the proposal to amend the law on foreigners with the aim to synchronize the proposed laws regarding the reform of the security-intelligence system.

At the same time, a new law on the Agency for Internal Intelligence is being prepared.

“By adopting the draft law, it will be possible to reform the Administration for Security and Counter-Intelligence, ie the establishment of an Agency for Internal Intelligence in order to establish a model for reform of the security-intelligence system in the Republic of Macedonia,” reads the explanation published from ENER.

The Ministry of Interior is preparing a draft law for amending the Law on the Interception of Communications, which is said to be part of the set of regulations envisaged within the framework of activities for reform of the security-intelligence system in the Republic of Macedonia.

In the preparation phase is a law on internal affairs, as well as a new proposal on the Law for the coordination of the security-intelligence community in the Republic of Macedonia.

Reforms of the security-intelligence system have begun with the establishment of the new Operational-Technical Agency (OTA) which is meant to guarantee the prevention of any abuse of communications monitoring systems. The OTA has already begun operations.