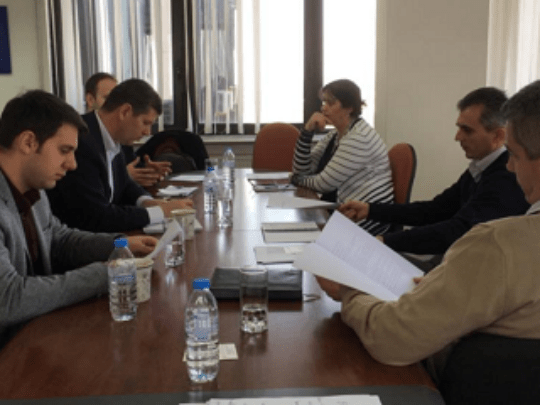 The Commission for the Protection of the Right to Free Access to Public Information can not function or make decisions because two members are missing, as there must be five members for decisions to be made.

Therefore, around 500 complaints are waiting for completion by the entire commission, say experts from the Commission.

The only news received in September is that on October 18, Parliament appointed Blerim Iseni, former deputy chairman of the commission as the new president, however the work is far from over, because members must be appointed, and this procedure is stuck in Parliament.

The Commission is in such a state after the resignation of former President Gjorgji Slamkov and two members on May 3 this year. Later, two Recruitment advertisements were posted, of which the first was canceled, and the procedure for the second one is yet to be completed.