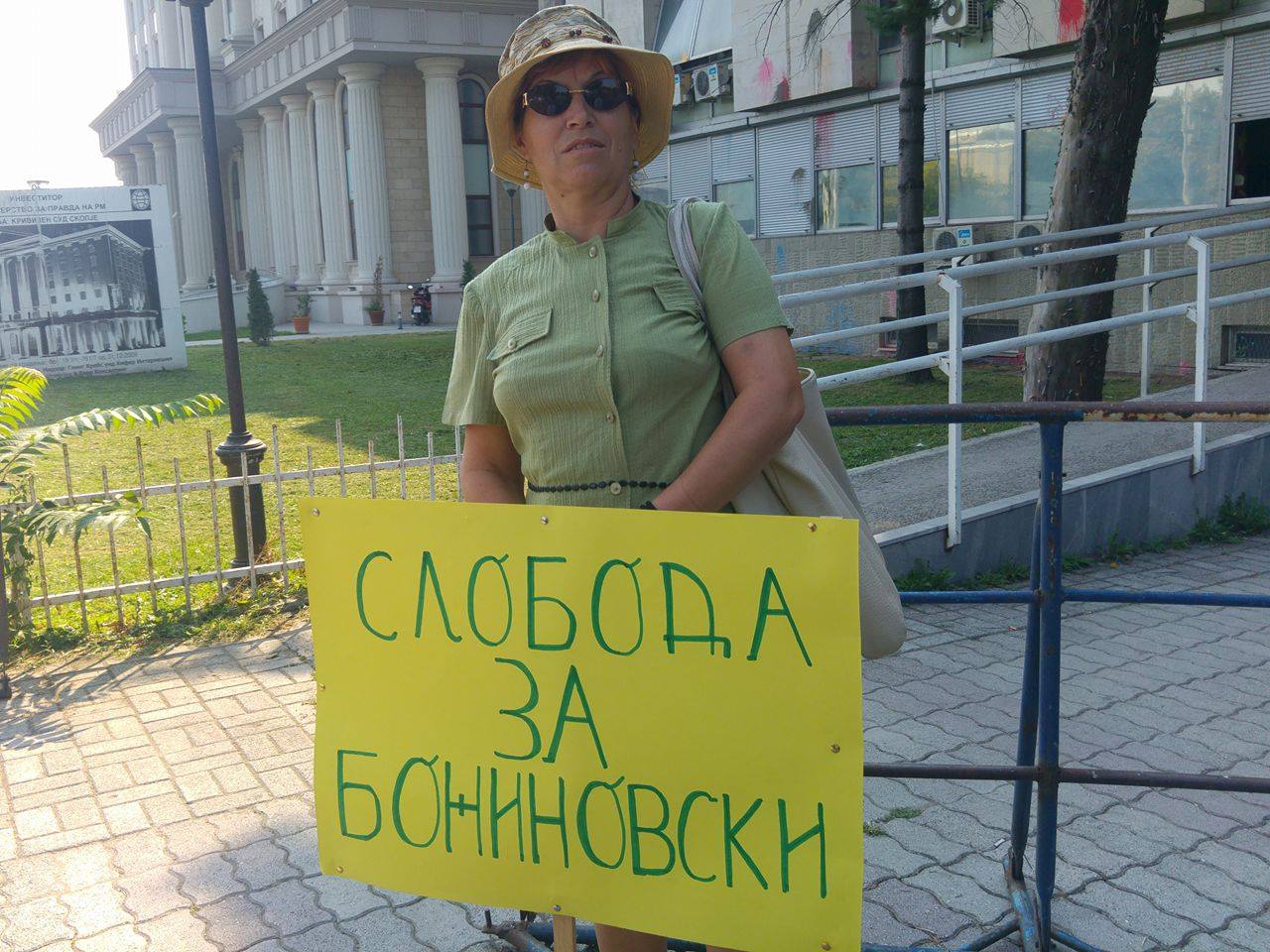 The Criminal Court, this morning postponed the hearing against the journalist Zoran Bozinovski, who is accused in the “Spy” case (“Spijun”) reported “Nova TV“.

Judge Krstik explained that because of this, she had not ordered Bozinovski be brought before the court, as the present conditions were not right for a hearing. Before the beginning of the trial, journalists held protests in front of the Basic Court Skopje 1. They were there demonstrating support for their fellow colleague Bozinovski.

Before the beginning of the trial, journalists held protests in front of the Basic Court Skopje 1. They were there demonstrating support for their fellow colleague Bozinovski.

The President of the Association of Macedonian Journalists, Naser Selmani said he and his colleagues had come to hold their protest to demonstrate solidarity with Bozinovski, who for three years has been threatened with persecution and prosecution because of his work as a journalist. The journalists who had gathered to protest in front of the court demanded that Bozinovski be released to defend himself as a free man.

In the “Spy” case, 18 defendants were sentenced for criminal conspiracy, espionage, and blackmail. The defendants range from former and current intelligence officers from civilian and military intelligence, former police officers, the former Director of the Office for Combating Money Laundering, and the former Head of Cabinet of the President of Parliament.

Among them is journalist Zoran Bozinovski, who is charged with three crimes, however, his proceedings were halted because the authorities who arrested him in 2013, did not deliver him to Macedonia until March this year. Only when the procedure was “fast-tracked”, it took authorities to extradite him in one day.

The Macedonian Independent Syndicate of Journalists and Media Workers condemns the attacks, insults and defamations upon journalist Miroslava Burns 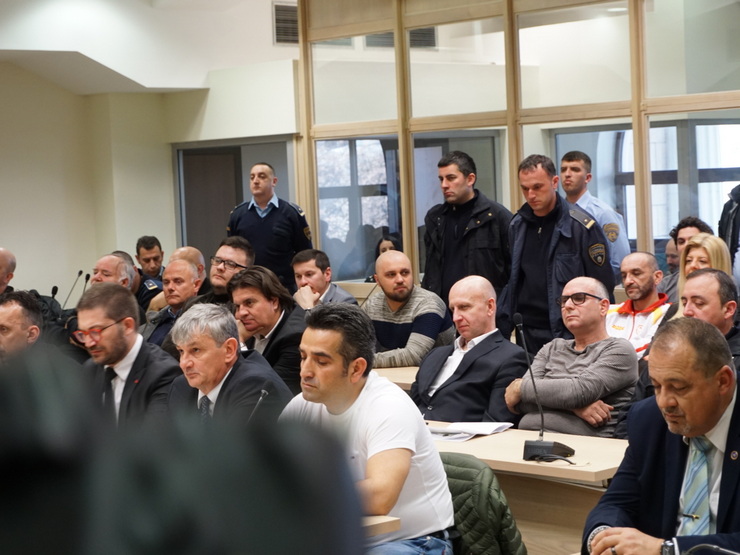