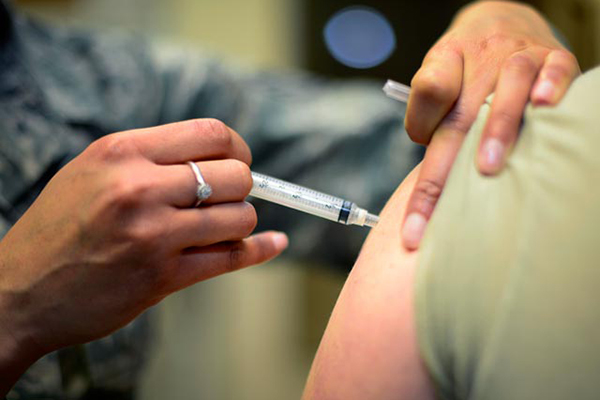 In May, Instagram announced that it would block hashtags that promote “verifiably false” information about vaccines. The move came after similar efforts from other social media platforms to restrict vaccine misinformation.But anti-vaxxers have developed some clever workarounds to Instagram’s restrictions informs Factually, International Fact-Checking Network organized by the Poynter institute and the American Press Institute’s Accountability Project.

The antivaxxers do it in two ways. They have started using coded hashtags to continue promoting the false belief that vaccines are dangerous. Prior to Instagram’s announcement, anti-vaccine users promoted posts with hashtags like #vaccineskill, whereas now, users are using abstruse hashtags like #learntherisk and #justasking,informs the Coda Story.

Tactics like spelling vaccines with a cedilla (vaççines) or using a bracket (va((ines) to try to avoid detection by Instagram also proliferate on the platform,

Another way anti-vaxxers have tried to dupe Instagram’s controls is to co-opt the language used primarily by abortion rights advocates, such as #righttochoose and #mybodymychoice Coda Story wrote.