Meta.mk
MKD Former US President Bush urges citizens to vote “For” at the referendum 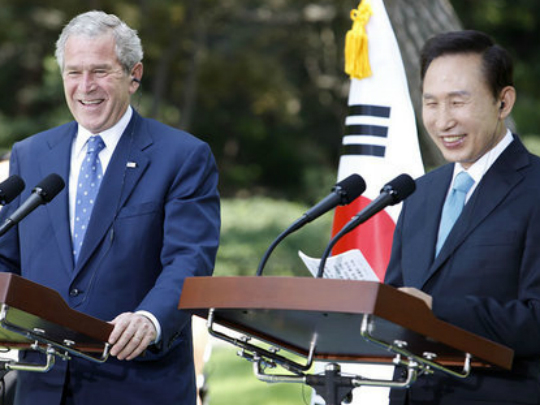 The Prespa Agreement is a courageous and fair compromise that will put Macedonia on its way towards EU and NATO and will provide a bright future. I call all citizens of Macedonia to vote at the referendum and to take part in this historic decision, said George Bush Jr., the former US President.

In a letter addressed to the Macedonian nation, that was published by the Atlantic Council in Washington, Bush wrote that since the first day of the Macedonian independence, the USA has been its steadfast friend.

-The American nation admired your peaceful emergence from the ashes of Yugoslavia. We respect your courage to uphold to democratic values and free institutions. I support your strive for accomplishing prosperity and security in Europe, that is whole, free and in peace – said Bush. 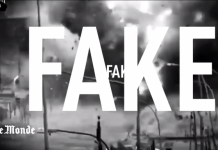 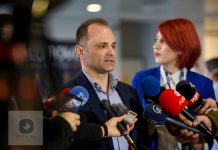