The Football Federation of North Macedonia (FFM) condemns the nationalistic slur toward the footballer Ezgjan Alioski by the Austrian national football team player Marko Arnautovic, after scoring a goal during the match against North Macedonia.

The Federation informed that it has submitted an official complaint to UEFA requesting a punishment for the Austrian footballer player Marko Arnautovic.

“As the “House of Football,” we are always against nationalism, discrimination, and all other forms of insults and attacks that are not in the spirit of the game and the values we all strive for. We shall always stand and defend the interests and the dignity of the Macedonian national footbal team players wherever they might be playing,” said the statement published on Football Federation’s Facebook page.

Notwithstanding, Arnautovic apologized for the incident and on his Instagram profile, he wrote both in Macedonian and Albanian that he is not a racist. 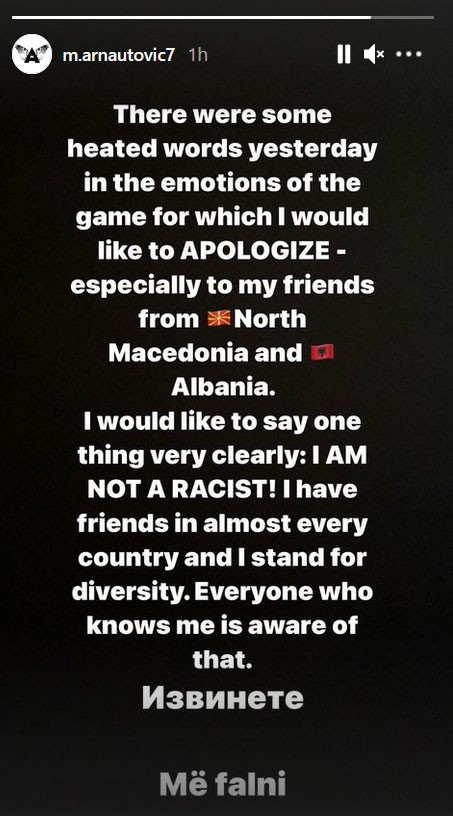 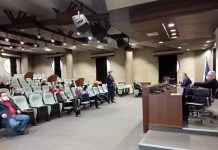