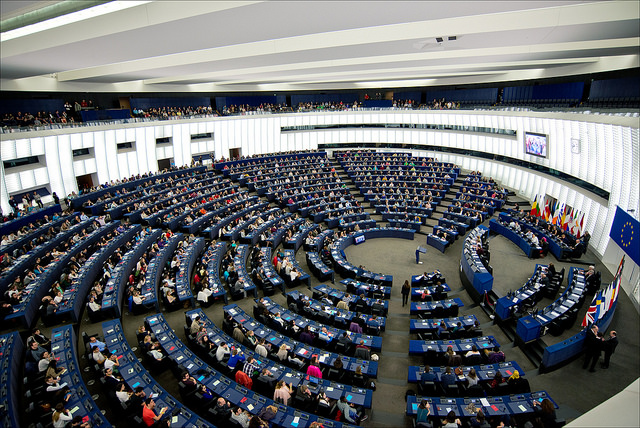 With 54 votes “for” and 8 “against,” the Committee on Foreign Affairs of the European Parliament (AFET) adopted the draft – resolution for the advancement of the Republic of Macedonia in its European integrations during 2016, reports MIA.

Previously, the Euro-MPs had adjusted 28 compromised amendments and today they adopted them all. All of them contain terms such as “Macedonia,” “Macedonian,” including a prediction that the Macedonian state will receive a new government, and therefore a “transparent transition” is asked for.

An amendment was also accepted with which the euro MPs expect a “formation of a new, stable, and responsible government and a transparent transition, in accordance with the constitutional and legal demands and procedures.”

The European Parliament is “concerned regarding the signals that are coming from civil organizations that refer to the deterioration of the climate they work in and is concerned about the radical public attacks of civil organizations and foreign representatives by politicians and media” said the proposal-resolution.

EP recognizes and encourages the important role the civil organizations have for monitoring, supporting and promoting the democratic values, including the election process and securing the checking and the balance, was said in the content of the draft resolution.

The European Parliament’s resolutions have no legal standing, but have an advisory role and may not be taken into account by other institutions and members of EU.