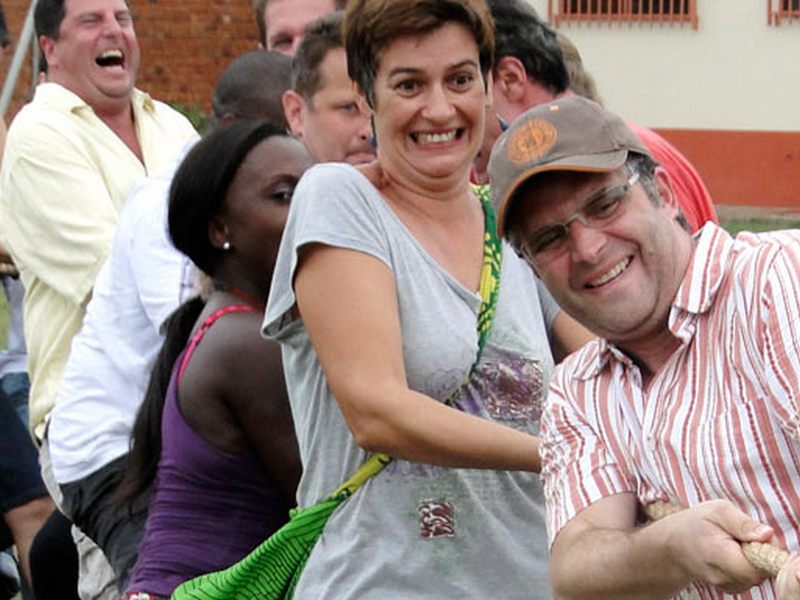 Ministry of Education and Science yesterday informed that the implementation of the project “Joint care for proper direction of students”, which aims to strengthen the relations between parents, students and teachers through joint activities at the school, such as organizing sports, cultural, entertainment and educational activities, is ongoing.
The novelty provoked immediate reactions among the public, especially among the teachers and the parents. They are caught by surprise by this novelty and say that it is just another project that creates additional engagements during their free time.
– It’s okay to think about those relations, but I think this came somewhat suddenly. We experienced too many changes this year, from the Cambridge program to this project, and nobody asked the parents or teachers for their opinion. This might be a good idea, but it must be introduced gradually and a broad public debate should be held for it. These issues cannot be dealt only with a correspondence from the Ministry of Education – says a parent of a student in elementary school “11th of October” in Skopje.
The teachers are also caught by surprise by this novelty. They say that they have not yet reviewed the proposal and cannot comment on it, though they emphasize the dilemma of why are additional classes introduced when, because lack of heating, even regular classes are not held at some schools in Kichevo, Struga and Ohrid.
– The Government and the Ministry of Education and Science has the best interests of children as a top priority, and therefore, this project, which is already a practice and implemented and gives positive results in many of the countries with highly developed educational systems, would be implemented in our country as well – informed representatives of MES.
Sociologists also don’t know what kind of project it is, except the part they have seen and read in the media.
According to sociologist Aneta Kuzevska Pop-Ilioska, this is a very serious topic that should be extensively discussed. She says that education is a complex social process, which is closely related to upbringing and socialization and through which, the overall personality of the child for the life in the community is shaped.
– When schools, families and the community would work together to support learning, the students would give better results in school, would stay longer in school and like school a bit more – reads the conclusion of the report of the Southwest Educational Development Laboratory (2002), emphasized by the National Education Association – NEA in the United States. The purpose of the project “Joint care for proper direction of students” is the conclusion of the aforementioned report – says Pop-Ilioska.
When the parents seriously grasp the task assigned by the school, it is a very positive example for the children, claimed Pop-Ilioska.
– It is a very successful way to send a positive message to your child that school is worth something. The participation of parents will also change the current passive role of the parents from only listeners at parental meetings to active participants in the educational process of their children – stated Pop-Ilioska for news agency META 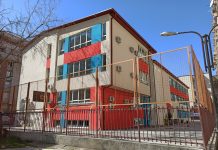 In just five days of the school year, 53 students and 8 teachers ended up in isolation

Ombudsman: Early elections should not affect the graduation of students or external testing

The school year will still end on June 10