Today in the afternoon is scheduled another meeting by the Action groups of the four biggest political parties. The representatives are meeting to work towards implementing the Przhino Agreement.

The meeting yesterday lasted three hours. Party representatives discussed electoral legislative but none of them officially commented the progress of the negotiations.

Only the EU representative who mediated the meeting, Peter van Hoyte, said he was an optimist.

Unofficial sources find out the group had discussed active registration of voters by fingerprint, for the coming parliamentary elections scheduled for April next year.

That means voters will need to register several months before the elections and that will form the new electoral list.
The representatives argued whether the registration is going to be mandatory or voluntary. 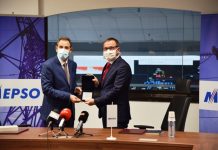 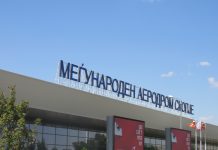