Meta.mk
Analyses Analysis: Four years on and still no answer on who ordered “Divo... 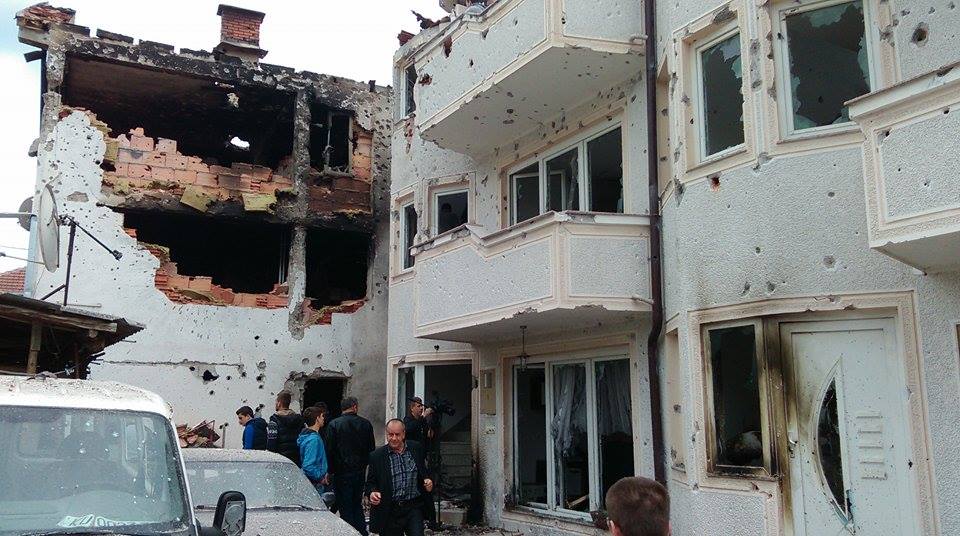 Four years have passed since the armed conflict in “Divo Naselje”, a neighbourhood in the city of Kumanovo. The shooting went on for two days, killing eight members of the security forces from the Interior Ministry and seriously injuring forty.

But who and why ordered bloodshed in Probably Naselje has no answer after four years.

The families of the dead eight members of the special forces ask who failed their loved ones. Instead of informing them that they were walking into an ambush of 40 individuals “armed to the teeth”, they were told that they were going to search properties allegedly owned by drug dealers. The dead were posthumously awarded “medals for courage”.

Interior Minister Oliver Spasovski said that it was necessary to investigate whether the incident was organized to stop the broadcast of “bombs”, ie the wiretapped recordings that were being publicly released by the then opposition leader, Zoran Zaev.

“There are indications that it was organized to prevent the bombs, and this should be investigated,” Spasovski said.

For now, the Special Prosecution are not hopeful that they will get to the truth of the matter any time soon.

“There are some clues about what happened and how it happened in the Kumanovo events, however, the SPO has still not found any conversations which it can establish jurisdiction over that subject. There are some clues that are a matter of the preliminary investigation, but it will be very difficult to say whether or when it will be, and whether that case will be taken at all”, says Special Prosecutor Katica Janeva.