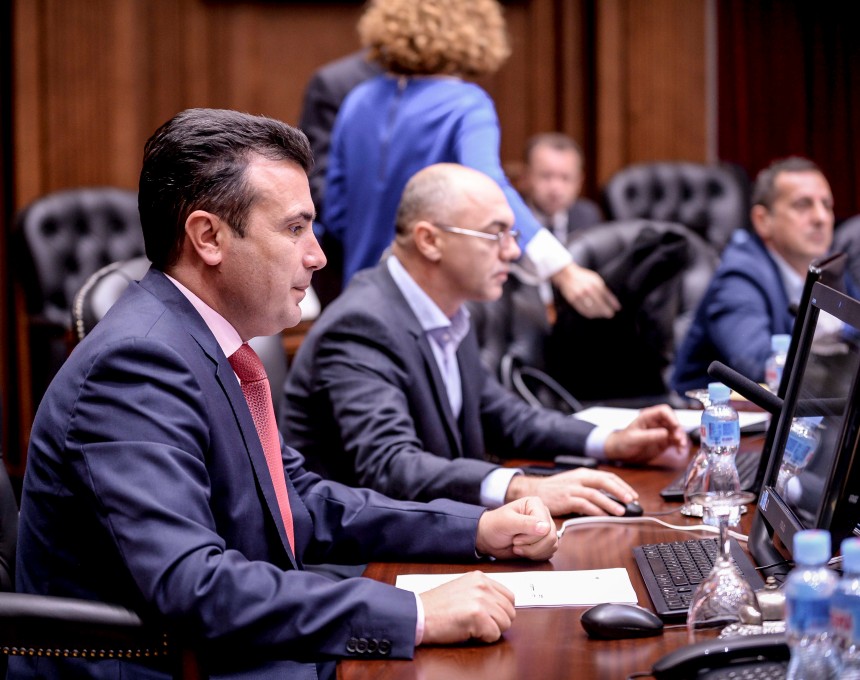 The bill provides for the SPO to be autonomous, but hierarchically lower-ranking to the state public prosecutor’s office, and to represent itself in first and second instance cases before the courts, and in the third degree before the Supreme Court, it will be made by a prosecutor from the PPO.

The mandate of the head of the SPO and prosecutors will be identical to the prosecution for prosecuting organized crime and corruption.

Pre-trial proceedings initiated by the SPO can also be undertaken by the Prosecutor’s Office for prosecuting organized crime and corruption in accordance with jurisdiction.

Materials from the illegal interception of communications ie “bombs” can be processed by the SPO no later than 15.09.2020 and can be used as evidence only in cases for which charges have been submitted by June 30, 2017.

In order to adopt the law it is necessary for Parliament to provide a two-thirds majority of at least 80 MPs.