Meta.mk
MKD We swear upon the Basel Convention but we are checking dangerous waste... 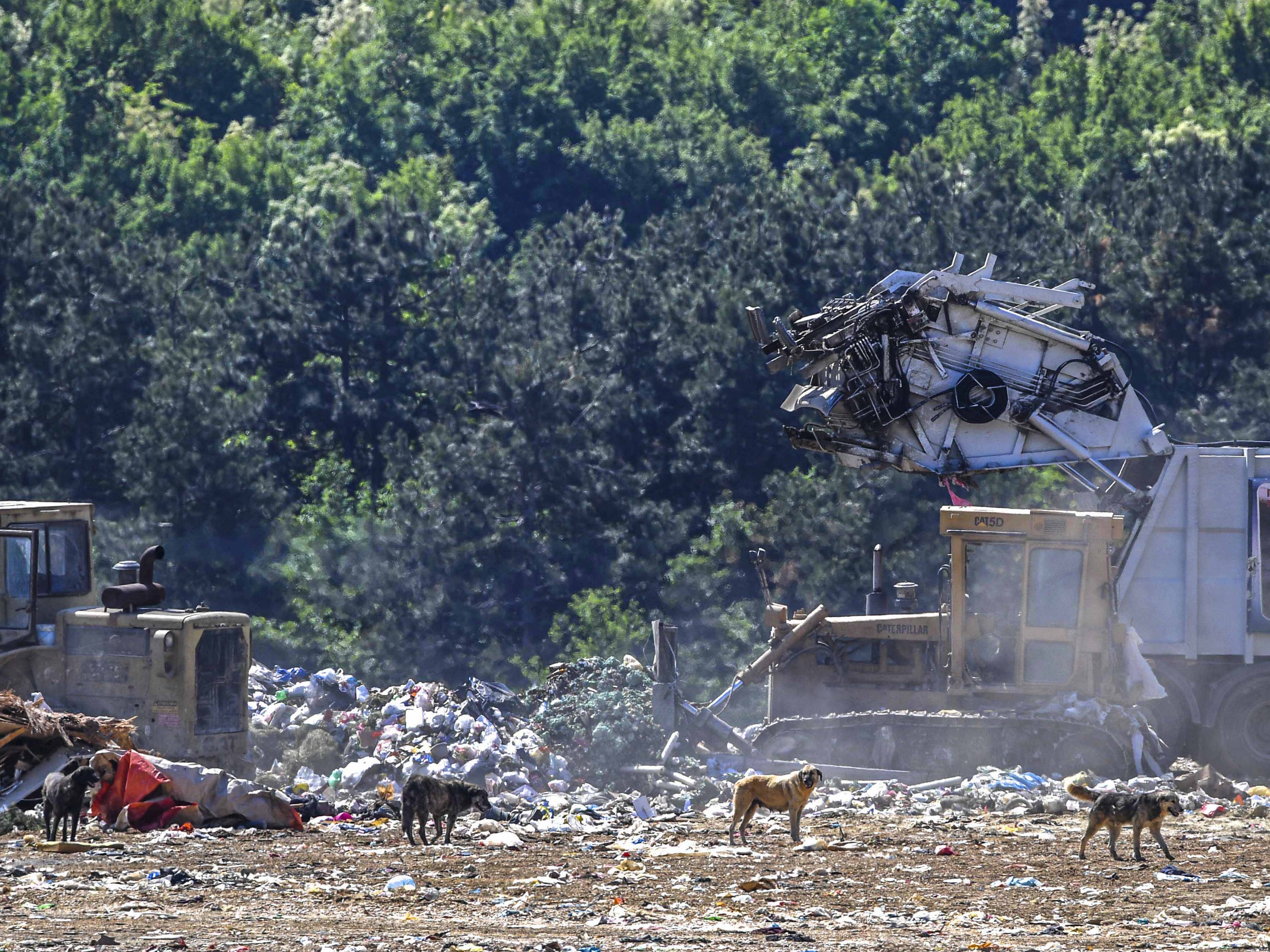 None of the authorized state institutions have so far replied to open suspicions expressed by environmental activists that the country is importing dangerous waste that afterward is part of the air pollution in different ways.

Due to a lack of accredited state laboratory that would analyse the content of the waste materials that are now imported as raw materials for various needs of the industry, the customs services are relying upon what is stated in the customs declarations, visual controls and the hope that during the import the Basel Convention, which is regulating the export, the movement and the import of dangerous waste, was obeyed.

-So far we are relying on the articles of the Basel Convention, according to which the exporter is obliged to declare that the goods that are imported is not dangerous waste. That is not wrong, but it is not enough – said Ana Petrovska, the State Secretary in the Ministry of Environment and Physical Planning.

Still, she said that it is possible that a dangerous waste could be imported as raw material.

Since 2007, the Ministry of Environment, with the aid of EU funds, has prepared a precise plan what has to be done in order to accredit the methods for analyzing waste, but nothing from the plan was put into practice even today. According to data provided by the ministry, the accreditation is still at the very beginning.

Even though the central laboratory at the Ministry of Environment and Physical Planning has been functional for several decades, no minister has been held responsible for that. In such circumstances, the unconfirmed information that Drisla is burning dangerous waste cannot be refuted by anyone.

Due to illicit resales in the past, new school computers in North Macedonia will be issued with return obligation

Still no combined train – urban public transportation passes and the...

Due to illicit resales in the past, new school computers in...

Still no combined train – urban public transportation passes and the...

Due to illicit resales in the past, new school computers in...