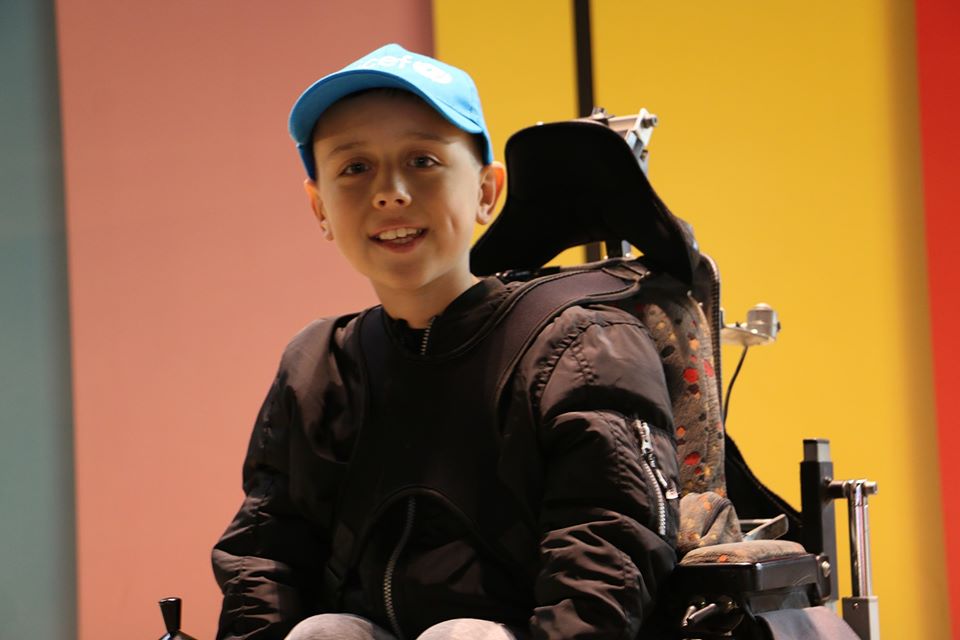 “I’m really excited and to be honest a little overwhelmed because this is a huge event. But I am also happy that I will be able to tell the whole world that everyone is equal and that people with disabilities can do the same things everyone else can. And even if they can’t, that doesn’t mean they can’t enjoy their lives,” said Jane Velkovski.

At this year’s World Children’s Day, Jane Velkovski, an 11-year-old advocate of children with disabilities from North Macedonia will be joining UNICEF at the UN’s Global Summit in New York where children and young people will be leading a call to action to protect and promote child rights

The UNICEF summit is part of celebrations marking World Children’s Day which coincides this year with the 30th anniversary of the adoption of the Convention on the Rights of the Child, the most widely ratified human rights treaty in history.

Jane will be speaking during the interactive segment which will feature child advocates, creative elements, musical performances and Goodwill Ambassador participation. More specifically together with four other children, he will be speaking in a panel discussion titled – Leave no Child Behind: For Every Child, Every Right. “Jane is an inspiration to us all and an example of what children can achieve when given a fair chance,” said Patrizia Di Giovanni. “We are so proud to have him sharing his message with world leaders. He shows us that like any child, children with disabilities carry the promise of happy, meaningful lives, of vital community participation, and of making contributions to build inclusive and sustainable societies for everyone.”

Together with Government and in partnership with Delegation of the European Union, UNICEF in North Macedonia have organized a series of activities to mark the 30th anniversary of the adoption of the Convention on the Rights of the Child. Already, schools around the country having been writing “The future of childhood” as part of World’s Largest Lesson activities. Over 1300 children have submitted their creative works which will be featured during a high-level Government meeting “For Children, By Children”.

More information will follow in the days before the World Child Day on the 20th of November. 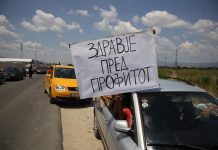 “This is madness”, cry the environmentalists against the new mines promissed in the electoral campaign 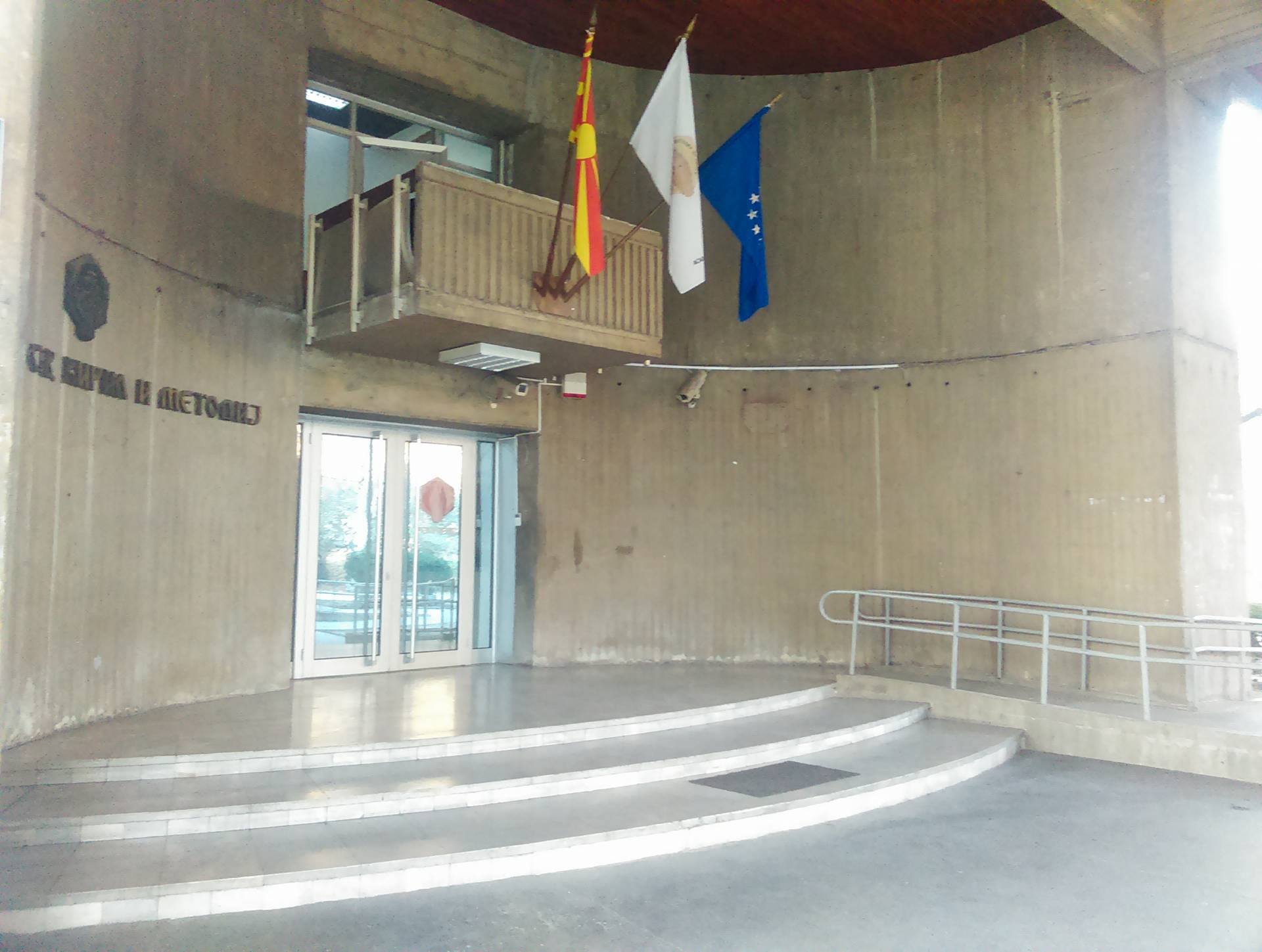 The three professors haven’t quit the race in UKIM rector’s elections, but have put their candidacies on hold

Due to the coronavirus, seven countries have to issue new permits for export of OHIS chemicals