Meta.mk
Main Section Zaev: The agreement with Bulgaria is a direct responsibility of Parliament 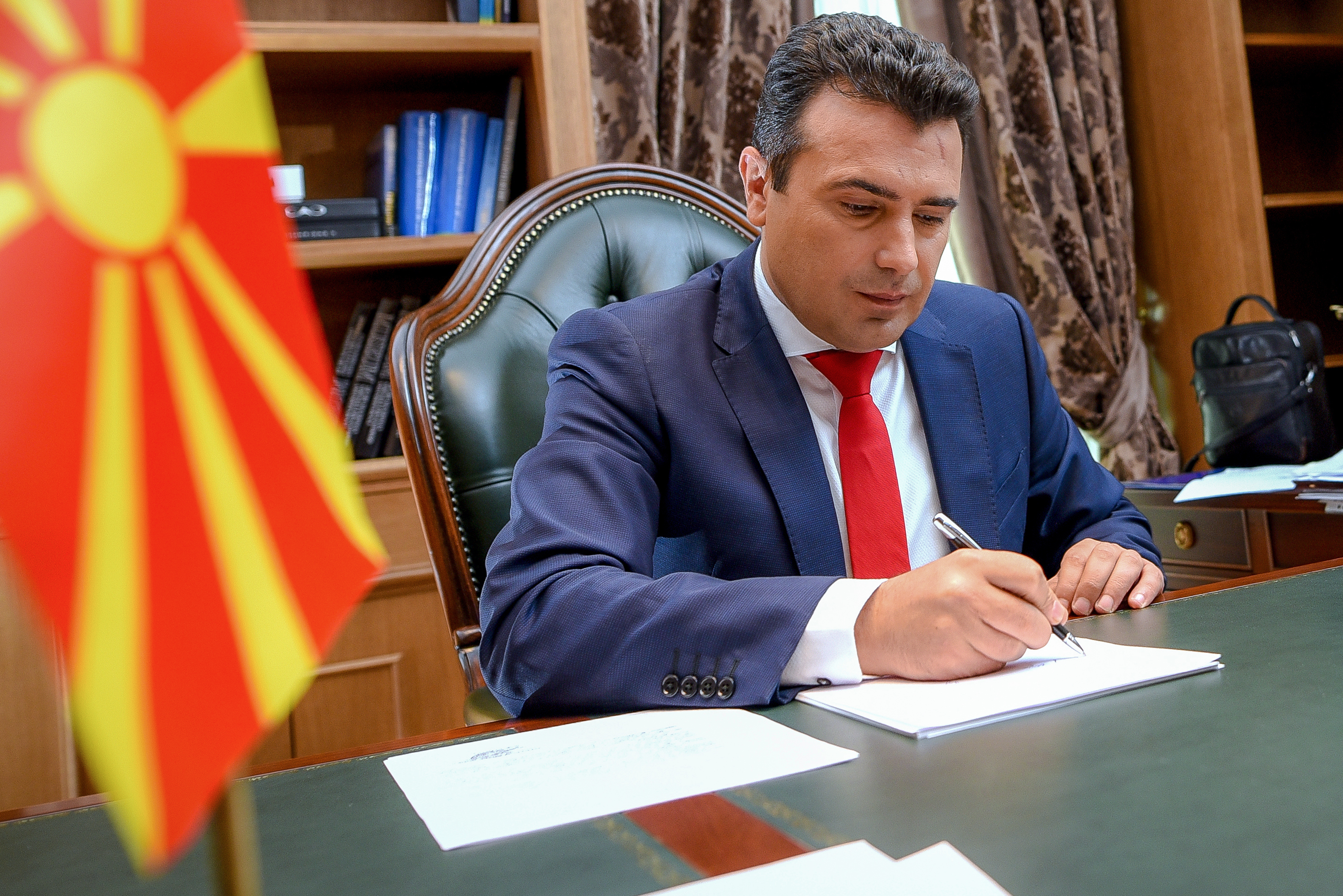 From Stip, Prime Minister Zoran Zaev told the citizens that the agreement for good neighborly relations with Bulgaria opens a serious perspective, and he, as an experienced politician in charge, “will not allow anything unwanted to happen to Macedonia”.

Zaev responded to the requests regarding the secrecy of the discussion on this agreement and explained that the agreement would be concluded after it is ratified by Parliament.

“It is necessary closely to be discussed about the agreement that we haven’t signed yet. We are moving to the next stage of discussion in Government. I hope the agreement will be concluded, after we receive all proposals from the public experts, from Parliament and Government. It depends on both sides. We are building our positions and Zaev’s signature is part of the current procedure”, said the Prime Minister.

He reminded that the final decision will still be on Parliament of the Republic of Macedonia.

“MPs in Parliament vote, anyway, if something is to the detriment of Macedonia, our Parliament has direct responsibility to the citizens and there is nothing to be afraid of. If something is good and positive, Parliament will vote for. I, as an experienced politician who continues to seek support from the citizens, will not allow anything unwanted to happen to Macedonia in its future. This agreement closes a significant chapter with Bulgaria”, said Zaev.