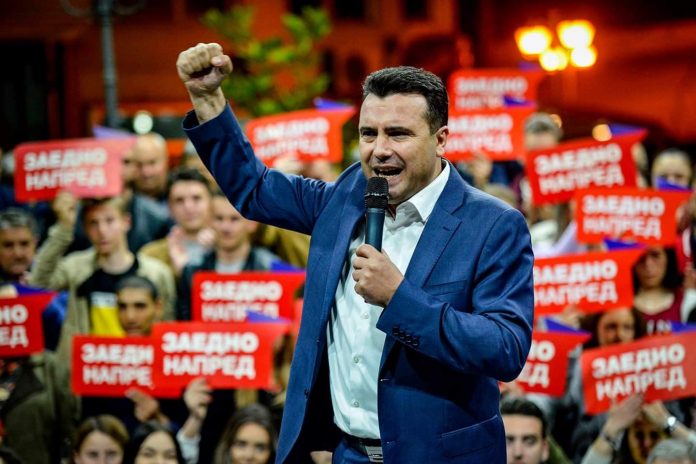 The Prime Minister and leader of SDSM, Zoran Zaev, during yesterday’s rally by the presidential candidate Stevo Pendarovski in Prilep issued a direct order for the relatives of officials to resign from their working posts.

“The State Anti-Corruption Commission is an independent institution and I expect of her to announce the results about the other side as well. They were an example of nepotism with complete employment of party members and relatives. I call for political and professional responsibility from anyone who has acted as such and has hindered the citizens’ right to employment” said Zaev from Prilep.

The State Commission for Prevention of Corruption announced some cases with nepotism i.e. it revealed the cases such as the three cases of employment of MP Mira Stojchevska’s relatives and other three employments by SDSM’s MP Aleksandar Kiracovski.

Also, the Minister of Economy Kreshnik Bekteshi’s sister was chosen out of 73 candidates for a job position as a referent for legal matters at Mepso. The selection was done without a record of conducted interviews, points and out of the five candidates that have entered in the final selection round, Vlora Bekteshi was selected.