Meta.mk
MKD Zaev: Congratulations my friend Alexis Tsipras, together with our peoples we reached... 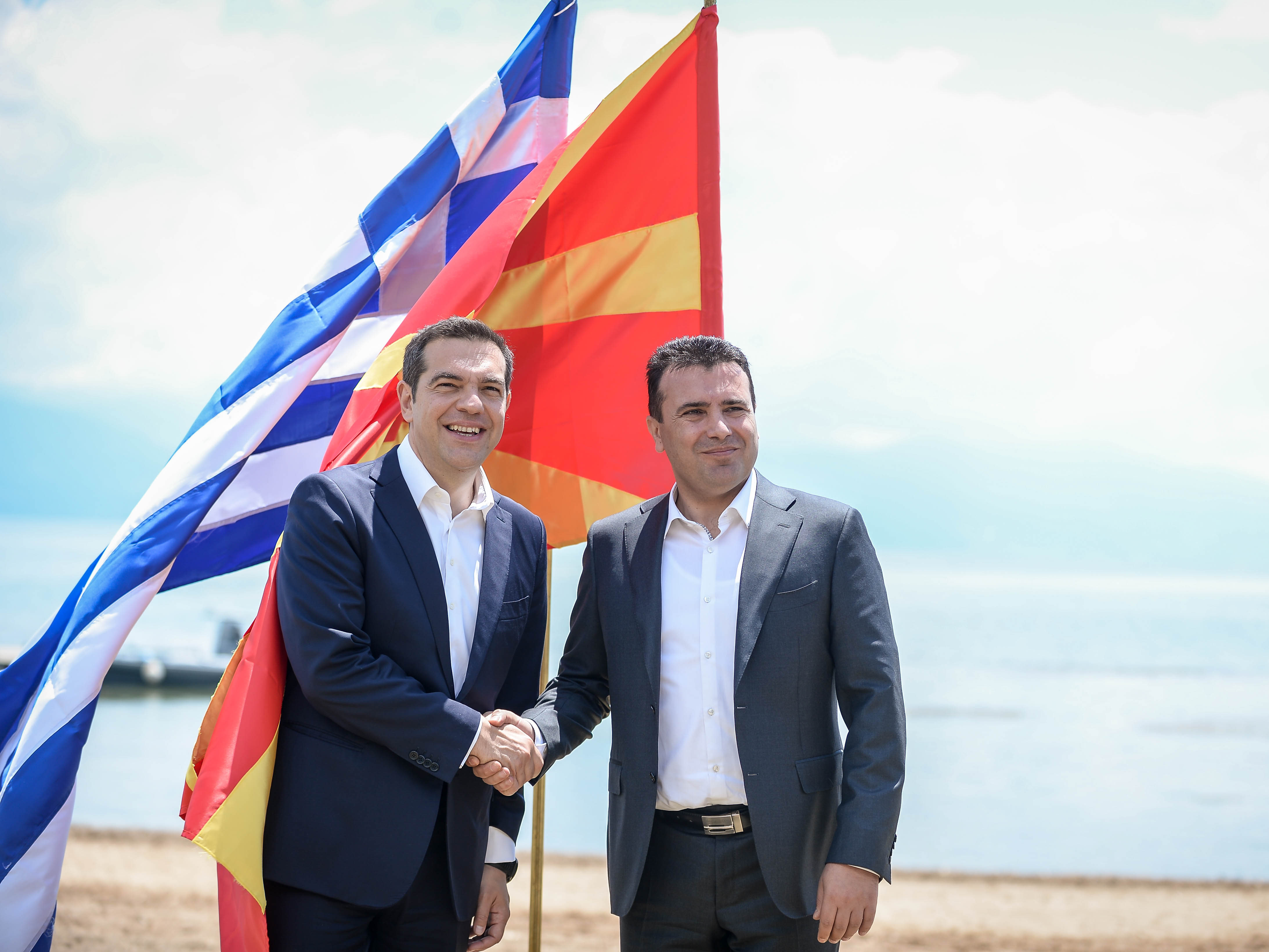 Congratulations my friend Alexis Tsipras, together with our peoples we reached a historic victory, wrote Prime Minister Zoran Zaev on his Facebook page, regarding the ratification of the Prespa Agreement at the Greek Parliament.

“Long live the Prespa Agreement! For eternal peace and progress of the Balkans and in Europe!” wrote Zaev in his address.

With 153 MPs in favor, today the Greek parliament ratified the Prespa Agreement that was signed by Macedonia and Greece to put an end to the name dispute that lasted for almost three decades.

Each of the 300 MPs voted and were called out to state personally whether they are in favor of or are against or were neutral regarding the Prespa Agreement ratification.