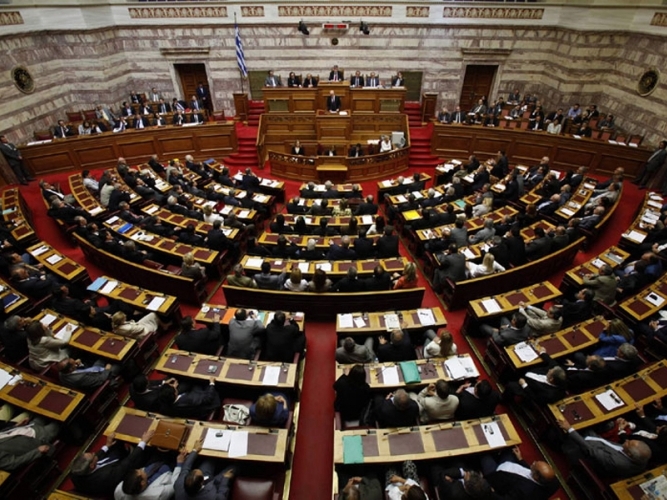 The Greek Parliament this afternoon ratified the Prespa Agreement which was signed by Macedonia and Greece, with 153 MPs’ voting to end the name dispute which has lasted nearly three decades.

All 300 MPs were asked the question of whether they are “for”, or “against”, or would “abstain” concerning the ratification of the Prespa Agreement.

Macedonia, on January 11th, voted in favour for the approval of the changes in the Constitution, and completed the procedure regarding the implementation of the Prespa Agreement.