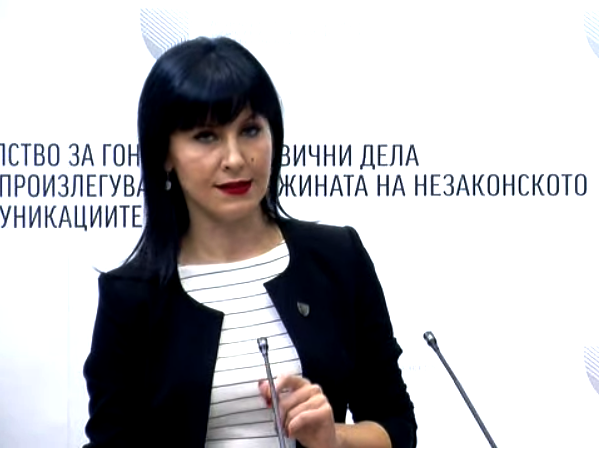 A total of 5,817 telephone numbers were illegally tapped by the Administration of Security and Counterintelligence through its monitoring systems of communication from the period of 2008 to 2015, revealed the Special Prosecutor’s Office in their new case “Target”, which they presented today.

About ten former and current employees of UBK, which were in managerial positions or were part of the lower echelons, and there is the basic suspicion that they exploited their official position and were involved in the illegal wiretapping.

“Employees of UBK monitored communications through three different systems. During 2008, three of the suspected managers, against the the law, entered telephone numbers into the system, and accessed the intercepted recordings without court orders. There is a reasonable doubt that the first suspect, who had a managerial position at UBK, although he had no legal right, listened in on telephone conversations of people with whom he had a personal relationship, politicians, businessmen and journalists”, said public prosecutor Fatime Fetai.

Here are several major points from the press conference: 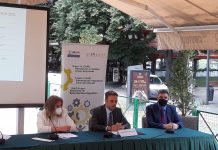