Meta.mk
MKD Since June 19 to Friday 300,000 migrants have passed through the country 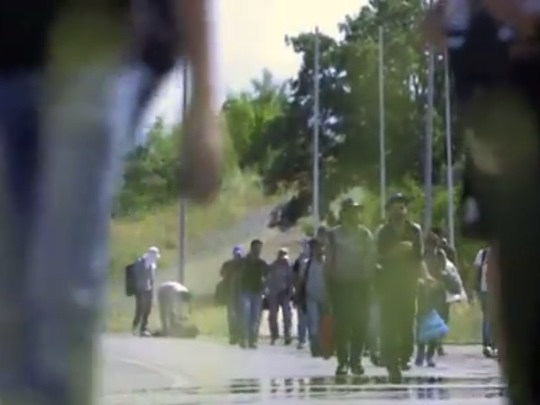 In the last 24 hours, the Ministry of Interior (MOI) has issued certificates for expressed intention to seek asylum for a total of 2.695 migrants, of which 1,190 are Syrian citizens, 979 from Afghanistan and 536 come from Iraq.

According to the Interior Ministry, since June 19, when issuing the certificates began, the last number of registered migrants to transit through the country was. 297,623 migrants. Most of them are Syrian nationals (176 004), Afghanistan (71 872) and from Iraq (28 309).

Last week, Macedonia and other countries surrounding the Western Balkan corridor, closed their borders to economic migrants from Asia and Africa and only
allow entry or transit through the territory to those refugees fleeing crisis hot spots, and war from countries, Syria, Iraq and Afghanistan.

The Ministry of Interior yesterday stated that the sector for asylum were filed with new claims for asylum. Sine June 19, so far, a total of 80 migrants have requested to stay in the country.

According to data from the Interior Ministry, 53 asylum claims have been submitted by citizens of Syria, 13 of nationals of Afghanistan, three citizens from Pakistan, two requests from citizens from Morocco, Lebanon, Palestine, Algeria and Iraq and a request by an Egyptian national.

June certificates will be with the new name of the country 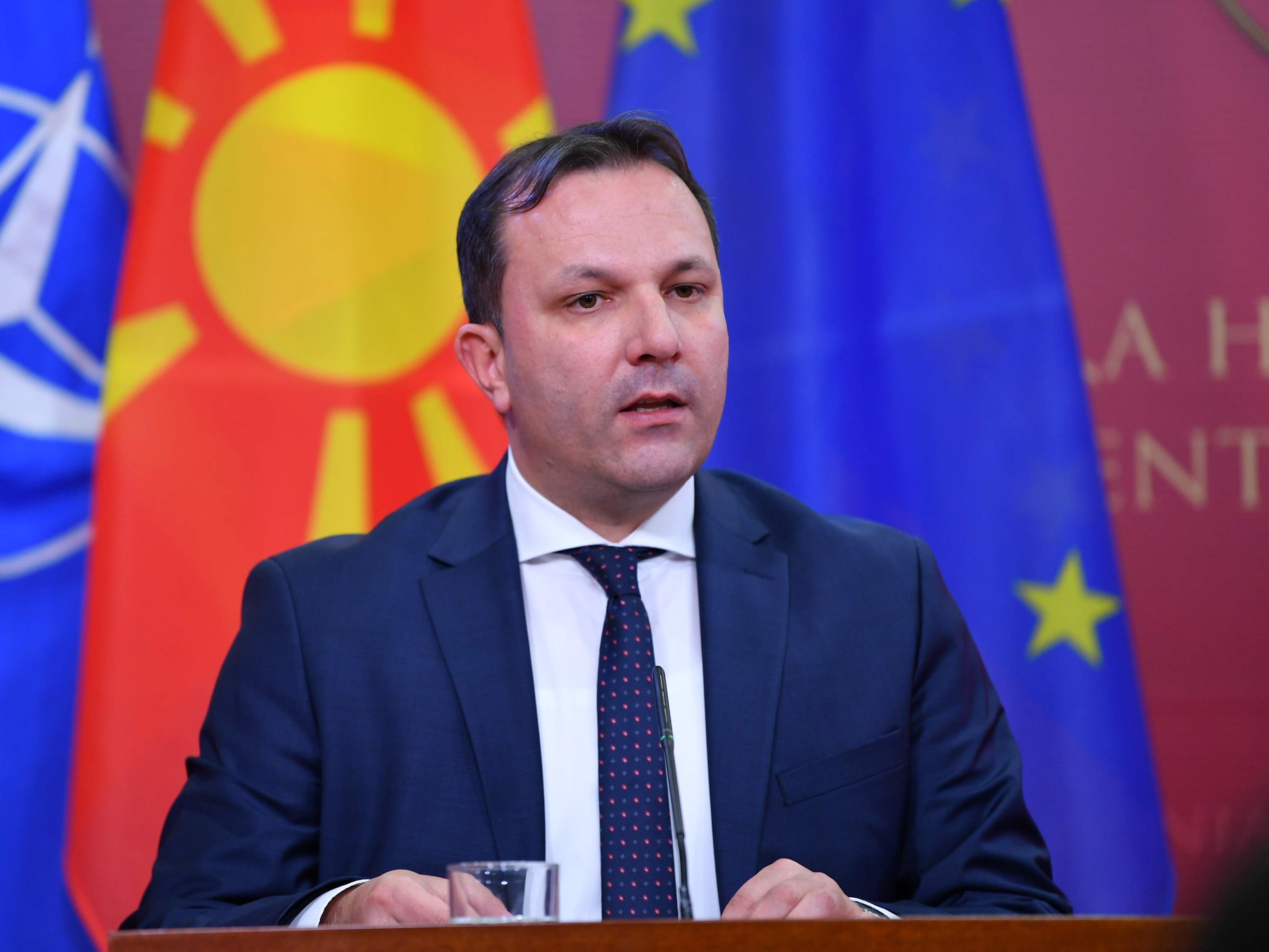