Meta.mk
MKD Qatar Airways suspends all flights between Skopje and Doha this summer, including... 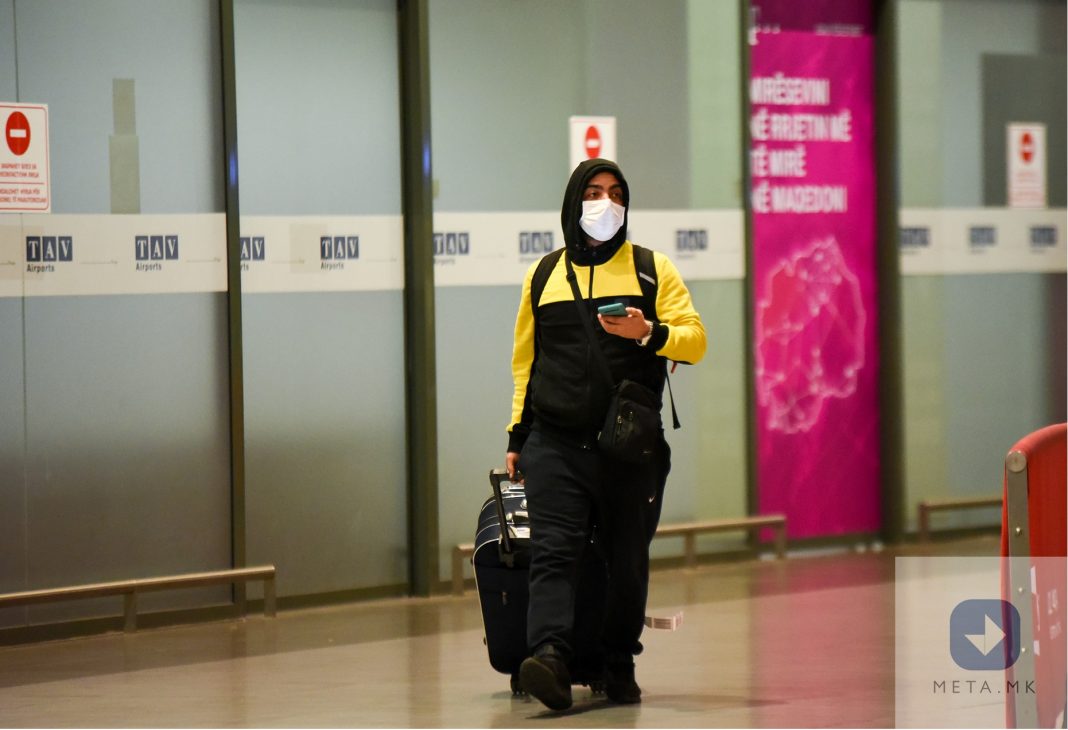 After three years of direct flights between Skopje and Doha, during the summer Qatar Airways will not be servicing this route. The global pandemic and the enormous drop in air travel has led this company to shorten its air traffic only to 52 destinations by the end of May, while in June all regular flights to totally 80 destinations would have been activated, said the company’s press release.

On Qatar Airway’s website, the tickets for direct flights between Skopje and Doha will be available starting from the end of October this year. In the meantime, passengers that are supposed to travel to and from this destination have an option for a transfer from airports in several cities in the region (Istanbul, Vienna, Zagreb and Belgrade), through which they would travel from and to Skopje.

Apart from Qatar Airways, the Skopje airport will be short of the planned start of new destination flights to Israel and Turkey. The planned flights between Skopje and Izmir that were supposed to start by the end of May are suspended and the same goes for the direct flights between Skopje and Tel Aviv planned for the first half of June, informs the specialized aviation portal “Ex-Yu Aviation”.

The Minister of Transport and Communications, Goran Sugareski explained today that the Committee for Infectious Diseases still hasn’t submitted a proposal to the General Crisis Main Crisis Task Group for opening neither the airports nor the border crossings. TAV will need seven to ten days for eventual tests at the airport before its operations resume.