Meta.mk
MKD On Friday Priebe will be attending the Ohrid school of Natural Science 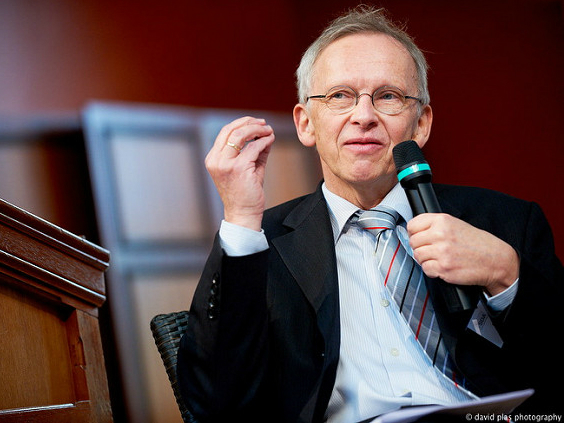 Reinhard Priebe, the head of the commission, who on behalf of the EU in 2015, prepared a list of the necessary reforms the country needs to overcome the obstacles on the path towards EU membership, will be holding a lecture at the Ohrid School of Natural Science on Friday called “Democracy and the rule of law”.

His arrival in the country was announced yesterday by Vice Prime Minister for European Integration, Bujar Osmani, for next Tuesday, however, Priebe will be arriving earlier than expected to participate in a conference in Ohrid organized by MANU (Macedonian Academy of Science and Art). It is still unknown whether he will be meeting with politicians and officials.

The lecture that will be held by the EU expert is titled “Democracy, rule of law and human rights – the relevance of the European Union’s values for candidate countries”.

At the school, which will last all week, lectures will be held by professors from law faculties across the country such as, the Minister of Justice, Biljen Saliji, and Special Prosecutors Katica Janeva, Fatime Fetai and Lence Ristovska.