Meta.mk
MKD Miloshoski: The Parliament should discuss the Agreement with Bulgaria on Friday 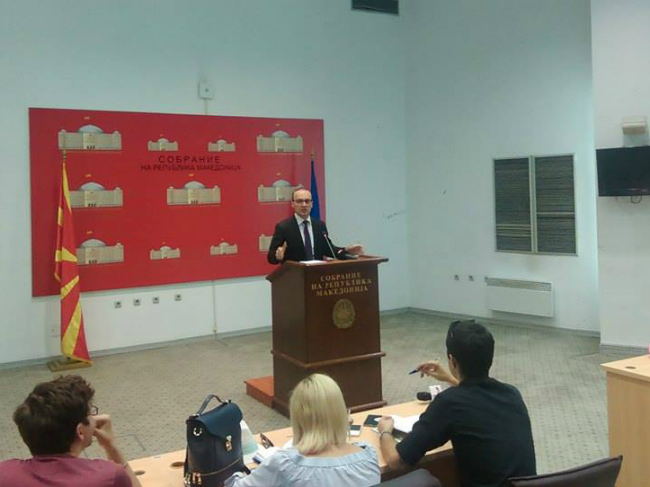 VMRO-DPMNE’s MPs will ask both from the Government and the Parliament to set a parliamentary session this Friday at which the Agreement for good neighborly relations between Macedonia and Bulgaria will be discussed. This was announced today by VMRO-DPMNE’s MP Antonio Miloshoski who said that the Friday session, if it is set, will be a good opportunity for the ruling majority and the Government to confirm their efforts for applying the principle of inclusivity regarding the opposition that was mentioned several times by Prime Minister Zaev and the Minister of Foreign Affairs, Nikola Dimitrov. Miloshoski stressed that VMRO-DPMNE’s MPs are leaving up to the Government and the MFA to decide whether the session for the Agreement for good neighborly relations will be open or closed to the general public.

– If MFA thinks that in this moment it has confidential information, we are ready to discuss the Agreement behind closed doors – said Miloshoski. 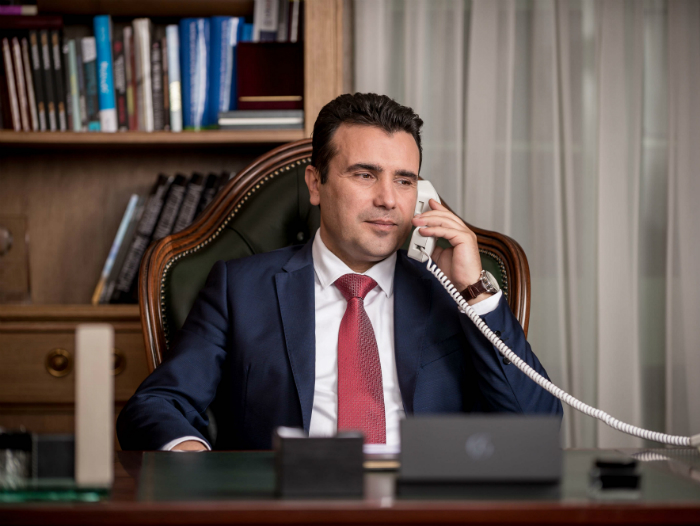