Meta.mk
MKD Mickoski to Zaev: We will not support a law for amnesty for... 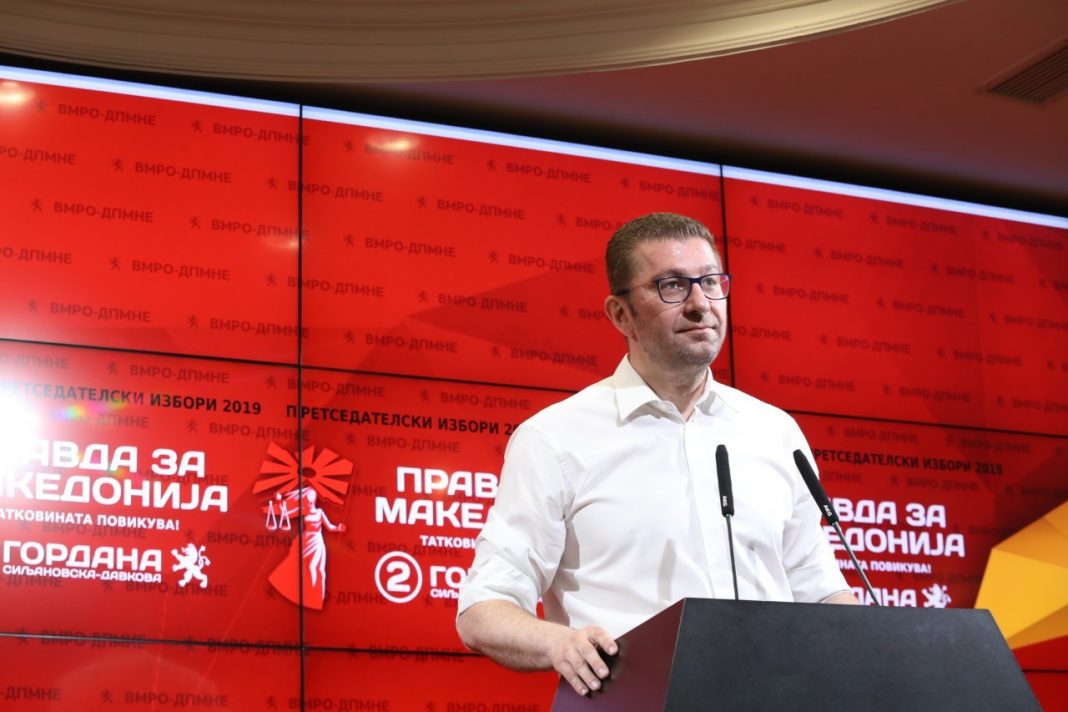 Yesterday’s video address of Prime Minister Zoran Zaev called on the opposition to be constructive and support the proposed changes to the Law for the Public Prosecutor’s Office, while also labelling VMRO-DPMNE as “the party that brought injustice to the country”. To this, Hristijan Mickoski replied on Facebook.

Mickoski says that VMRO-DPMNE worked constructively, but they cannot support a “law which has one goal only, and that is to grant amnesty to the crimes of Zaev family and deal with the political opponents from the opposition”.

“Maybe Zoran Zaev forgot, but I will remind him that VMRO-DPMNE as opposition worked on the reforms and thanks to that added value to those reform process the Republic of Macedonia, to this day, receives positive reports for receiving a date for negotiations with the European commission. But let’s be clear, me and VMRO-DPMNE cannot support a law whose primary goal is the amnesty of the crimes of Zaevs’ and dealing with the political opponents”.

I absolutely agree with the claim that the implementation of justice depends on VMRO-DPMNE, and it is good that Zoran Zaev and his supporters understand that in a few months the reality will be much different in the Republic of Macedonia.  In other words, Zaev is not in position to impose his conditions, or to set the tempo, while justice is needed because he and his people bring injustice”, Mickoski says.

Gruevski: We do support Janeva, but she should be careful not...