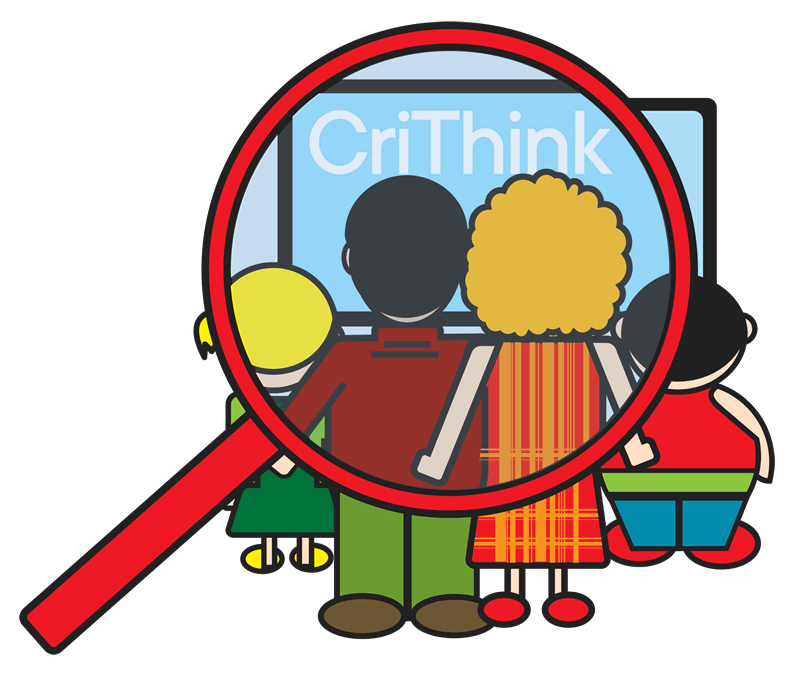 Metamorphosis Foundation and the CriThink’s team give full support to our colleague Miroslava Burns who is a target of vulgar, sexist, and discriminatory attacks. The attacks consist of insults and threats, inconvenient and threatening speech, but there are also elements that can be described as hate speech, which is a felony according to the Criminal Code.

“We condemn all forms of discrimination, hate speech, and misuse of media space for settling of accounts and personal insults, which is direct violation of Articles 7, 10, and 16 of the Journalistic Ethics and Standards” said the statement published by Metamorphosis on its official Facebook page.

The Foundation also states that what is even more striking is that these types of attacks are a reaction to an article that was written by journalist Burns and refers to a previously published text by the same online webpage that is also full of the same primitive speech that has violated Articles 7, 10, 11, and 13 of the Journalistic Ethics and Standards.

“No journalist mustn’t be made a target of defamation, be insulted, and discriminated only because he or she is working on issues that refer to meeting media standards, strengthening the journalistic professionalism and spreading media literacy, otherwise, goals that CriThink is fighting to be achieved” reacted Metamorphosis Foundation.

Metamorphosis Foundation and the CriThink’s team consider that the ways of communicating with the general public, which is used in these attacks mustn’t be used in the public discourse. The hate speech represents violence which equals physical violence. As such, it mustn’t become a normal occurrence as anyone of us can become its victim. 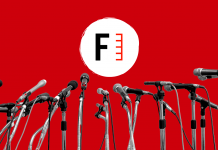