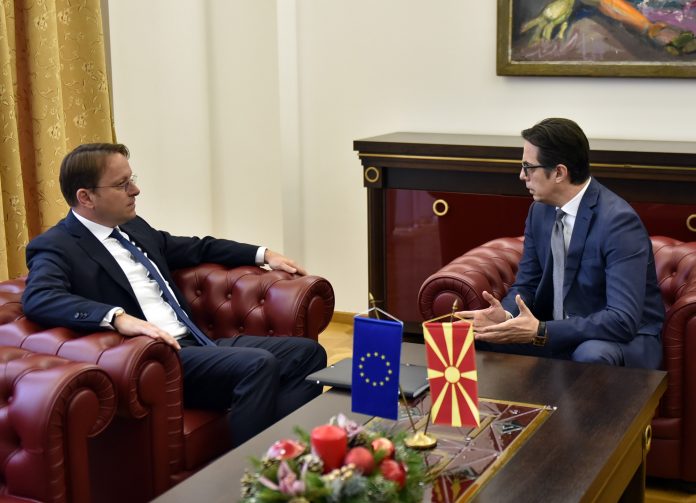 Macedonian President Stevo Pendarovski expects a firm support about EU’s enlargement process with the countries of the Western Balkans from the new EU Commissioner-designated for Neighbourhood and Enlargement, Oliver Varhelyi. President Pendarovski has met today with Commissioner Varhelyi and has congratulated the appointment on a new position, informs the presidential cabinet.

Both officials spoke about the current situation in our country including the country’s aspirations for an EU membership. President Pendarovski has stressed that the EU and Euro-Atlantic integrations remain the country’s strategic goal.

“North Macedonia remains dedicated to the European agenda, taking into account the fact that the EU membership has a national consensus among the politicians and a big support from the citizens. The president has expressed hope that by March the new methodology about the accession negotiations will be defined among the EU member countries” states the cabinet’s press release.

Regarding the snap parliamentary elections, Pendarovski has called upon all political parties to act responsibly and has stressed that they have to be fair, free and in a democratic ambiance. 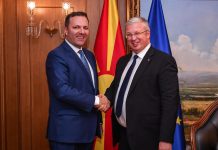 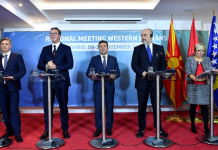 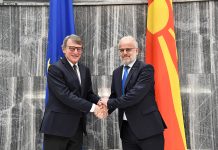 Sassoli: The European Council didn’t say no, but it postponed its decision about the start of the negotiations