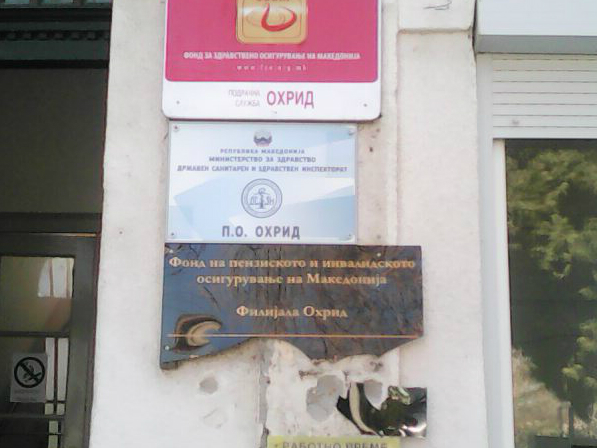 With the Law on the Use of Languages published in the “Official Gazette”, it comes into effect immediately, however, the implementation will cause direct and indirect financial implications in regards to the state budget and local self-government units. The law stipulates that all institutions in the country, namely, the executive, legislative and judicial authorities, will provide Albanian translations in their day-to-day work.

The direct budgetary expenditures for the implementation of this law refer to the establishment of two new institutions, as well as the employment of translators, proofreaders and linguists in the Albanian language.

Article 18 of the Law stipulates that for the purpose of achieving the goals of this law, as well as promotion, protection and synchronized application shall be the basis for the Agency responsible for all aspects of the use of the language.

Regarding employment in the new institutions, one part will be realized by taking over from other state institutions, primarily from the Secretariat for the implementation of the Framework Agreement.

“Additionally, it will be necessary to allocate 90 million denars to different budget users for the implementation of the provisions of this draft law,” reads the law.

However, these sums are only a small part of the law’s implementation, which obviously have not yet been calculated. Namely, indirect budget expenditures for law enforcement refer to changing inscriptions of institutions, invoices, stamps, banknotes, police uniforms, fire services, health care … 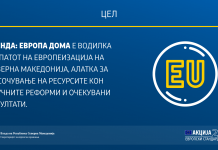 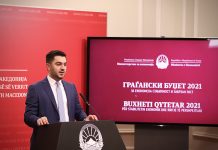