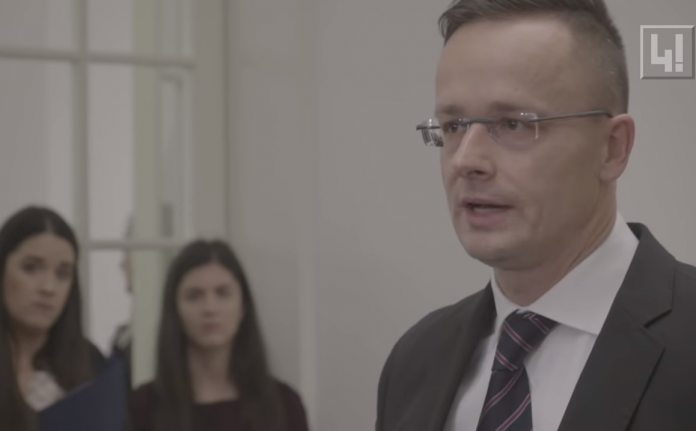 -Not one Hungarian diplomat was involved in any way in anybody’s getaway. The former Macedonian Prime Minister arrived in Hungary from Albania in perfectly regulated circumstances and these were in line 100% with the international laws and the laws of the countries which borders he has crossed – said Szijjártó.

According to him, it doesn’t matter what has happened before Gruevski arrived in Albania.

-The first contact with hi was when he asked for Hungarian asylum in Tirana. Therefore, it doesn’t really matter whether he crossed the border on foot, with a three wheeler or a tractor. The only thing that matters is that it has happened in a correct way – said Szijjártó.

According to him the issue of Gruevski’s extradition is a legal matter and not foreign- political issue.