Meta.mk
World Balkans The regional fight against disinformation: A photo montage usually consists of a... 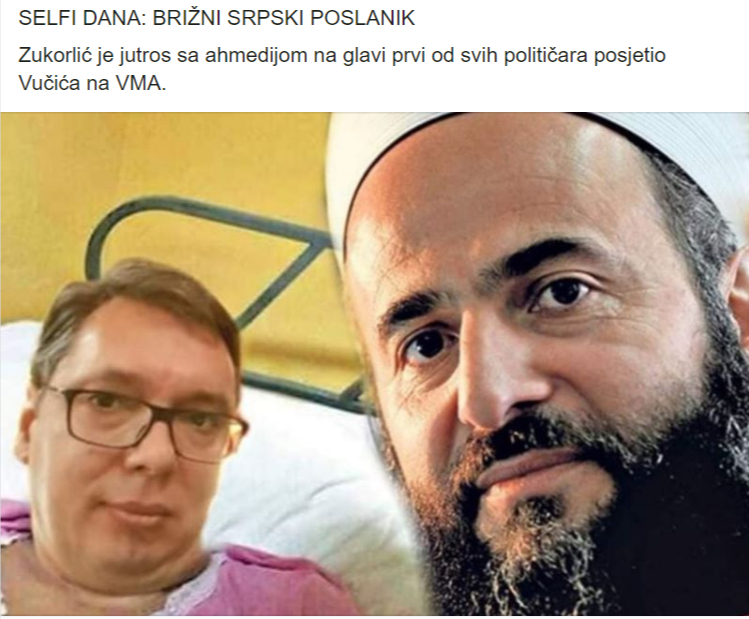 The Bosnian service for checking facts and revealing disinformation “Raskrinkavanje” in one of its latest articles has revealed a photo montage that was used as basis for false news. The photograph has appeared in a Facebook page and the faces of Alexander Vuchic, the Serbian President as he is lying in a hospital bed and next to him is the head of MP Muamer Zukorlic, the former Mufti of the Serbian Islamic Community.

It was used as basis to claim that first to visit Vuchic in a hospital when he was briefly hospitalized last week was Zukorlic. That this is untrue Raskrinkavanje shows by indicating that it is montage of two faces and that this was used for other photo montages – it’s a selfie made by singers Neda Ukraden and Usnija Redzepova, which was done just before the latter’s death in 2015. Additionally, the check has determined that Zukorlic hasn’t even witnessed Vuchic at all.

Even the Crotian service Faktograph centered on a photography used as basis for false news. This case is even more paradoxical since on the social networks a photograph has spread of the hanging of a Bosnian WWII partisan Lepa Radic with a claim that it is actually her hanging only conducted by the partisans. By stating the main details of her biography, Faktograph denies this false claim which also has another false claim that the hanging happened in 1945 whereas Radic was actually hanged on 8th of February 1943. 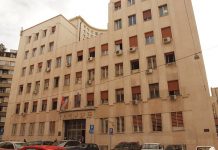 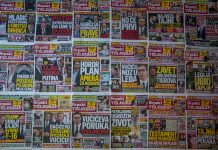