Meta.mk
MKD Health Minister Filipche: Names of people who refuse to self-isolate will be... 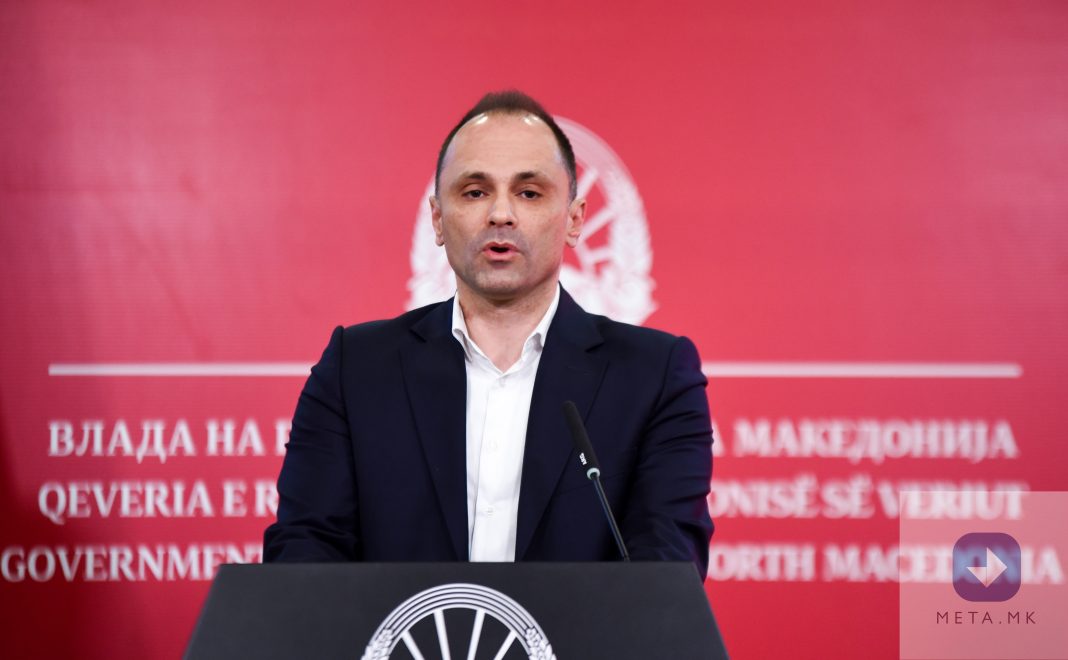 During today’s press conference, North Macedonia’s Health Minister Venko Filipche announced that the names of the people who ought to be in self-isolation, but refuse to do so, will be revealed to the public. Presumably, the names will be published on the web site of the Ministry of Health.

„A list of the people that ought be in self-isolation will be revealed to the public. These are patients that don’t want to cooperate with the epidemiologists and the inspectors of the Sanitary and Health Inspectorate. Some people don’t accept the decisions for various reasons. Some people have provided wrong telephone numbers, wrong addresses, so the inspectors cannot locate them. And this is a serious risk. They have serious problems with handing over the decisions for self-isolation“, said the minister.

He informed that at the Clinic for Infectious Diseases and “8th of September” hospital, medical personnel from other hospitals in Macedonia was brought in to assist.

– We are facing a strong epidemic wave. What encourages is that a large number of patients are either without symptoms or with very mild symptoms. At the moment, 86% of the infected are treated at home. Regarding the capacities, there are available beds and equipment. By not observing the protective measures, the numbers will grow. Other countries have registered a rise in the numbers since the restrictive measures were lifted. The return of restrictive measures isn’t a good option. We have to understand that we shall have to live like this for a long time. The economic operators face with losses, the kindergartens cannot be opened, the schools were closed so there aren’t any groupings. I appeal to all parents to tell their children to protect themselves and avoid groupings – stressed Filipche.