Meta.mk
MKD Gruevski: No one in the VMRO-DPMNE feels guilty and no-one wants... 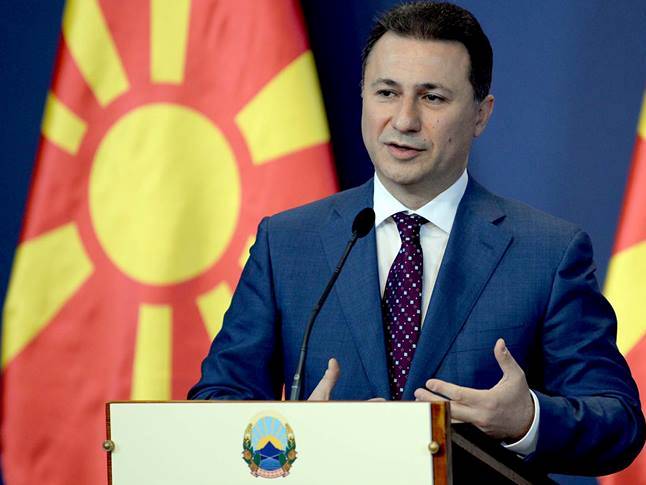 “We do not doubt his good intentions, neither the legality and constitutionality of the decision. We declare the following: despite the unprofessional behavior of the SPP, and the taking of sides in the case, directly putting themselves with the SDSM, we are convinced that through legal proceedings, the truth will prevail and the fact that the criminal charges against officials from our party will prove to be part of the SDSM’s political campaign. People recognize this, for the majority of citizens it is perfectly clear what is happening in the country. We regret that this means immunity from prosecution for Zoran Zaev and Zoran Verushevski and their associates. For other peoples’ interests, they have inflicted damage to the state and the people, and they should have been held responsible”, Gruevski pointed out.

He added that there is hard, legally obtained evidence against Zoran Zaev regarding “bribery” but due to his avoiding the court hearings by fleeing from the court. This, according to the VMRO-DOMNE leader is clearly what Zaev did.

“The SDSM interest in Macedonia is for anarchy, confusion and chaos, but this is not in the interest of the Macedonian citizens or the VMRO-DPMNE. Our common interest is for the country to move forward, for democracy to function, and bringing free and fair elections to the citizens of Macedonia”, said Gruevski.