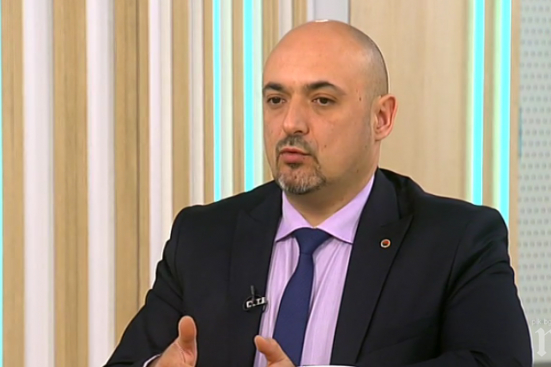 MP Krasimir Bogdanov from the “United Patriots” party has asked that fines are given to Bulgarian television stations who translate from Macedonian to Bulgarian at a parliamentary panel hearing in Bulgarian Parliament for an annual report by the Bulgarian Council for Electronic Media (an equivalent of the Macedonian Agency for Audio and Audiovisual Media services).

News portal “Klub Z” reports that Bogdanov believes that it must not be translated from Macedonian into Bulgarian, since Macedonian was “a regional norm of the Bulgarian literary language”. However, in the same statement, the MP from the “patriots” then admits that Macedonian is not easily understandable to the Bulgarian public.

“I am calling on the Council for Electronic Media (SEM) to monitor TV stations using subtitles when broadcasting news related to Macedonia. This is extremely inappropriate and must end. It is a well-known fact that Bulgarian science has proven long ago, that the language spoken in that country is a regional norm of the Bulgarian literary language. Moreover, in a large part of the modern borders of Bulgaria, that exact dialect is used. Regarding this, I find it extremely inappropriate for the central Bulgarian media to continue to use subtitles when they broadcast news related to Macedonia”, Bogdanov said, arguing that there is no such translation on cultural events between the two countries.

Toma Bikov from the ruling GERB again urged the media not to undermine the confidence in the executive, legislative and judicial authority, report Klub Z.

“This is one of the possibilities for a political tribunal, such as parliament, where politicians can give their opinion on the media. It happens once a year. Today is that day. And today I did not heard the 111th place according to freedom of speech which we have in Bulgaria. I am interested what I would hear from the “left” at this moment, precisely in this context, where all the Bulgarian media are engaged in checks, journalistic research, and sometimes with a lynch of politicians”, said Bikov, defending the rule of his party. 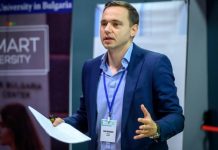 Ivan Georgiev: The fight against disinformation in Bulgaria is almost nonexistent