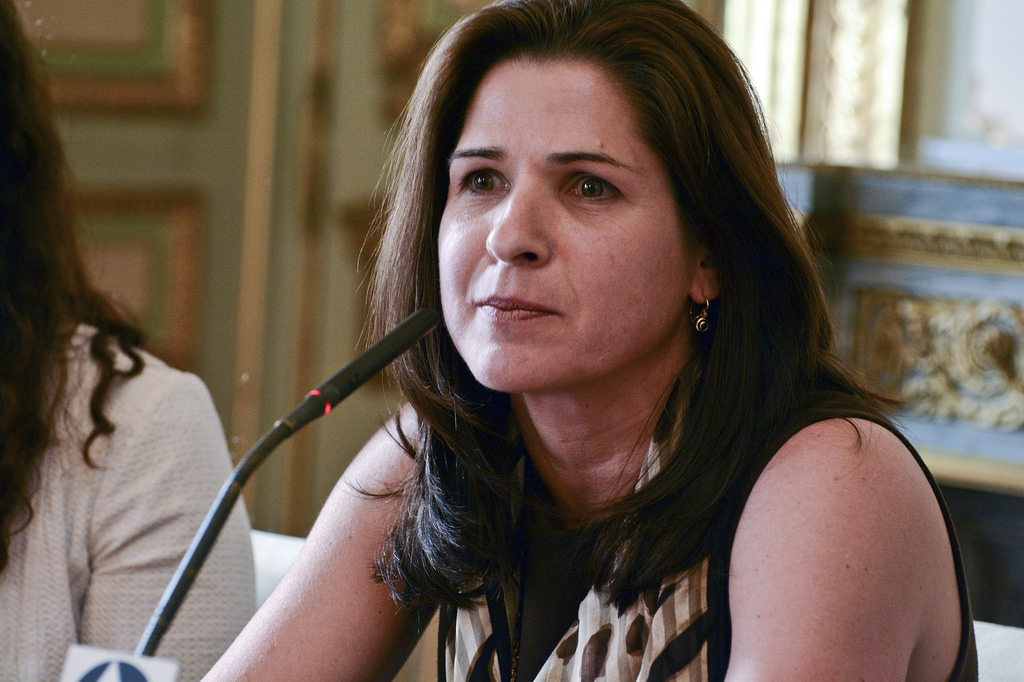 Today at the OSCE Permanent Council in Vienna, the Head of the US Mission to the OSCE, Kate Byrnes repeated to Macedonian Foreign Minister, Nikola Poposki, that the US is concerned about the political situation in Macedonia and they are continuing to closely monitor developments.

“The United States remains disappointed that President Ivanov declined to offer the opportunity to form a new government to parliamentarians who have a clear majority. We continue to believe this action was inconsistent with OSCE commitments, basic democratic principles, and the rule of law. As a strategic partner and friend of Macedonia, and with full respect for its sovereignty and unity, the United States urges President Ivanov to reconsider his decision”, said Byrnes in her message to Poposki.

She noted that Washington urges the government, political leaders and political parties to refrain from attacks on civil society organizations, to help provide the conditions and support for independent voices and institutions to perform their work, and to avoid rhetoric that inflames tensions.

“At the same time, the need for Macedonia’s neighbors to exercise restraint and be constructive remains urgent during this moment of heightened political sensitivity in the country”, said the US Ambassador to the OSCE.

“Resolution of the current political crisis can only come through adherence to Macedonia’s laws and international obligations, and respect for the will of the people freely expressed through democratic processes, including on the basis of the results of the December 2016 elections, and in a spirit of inclusiveness and inter-ethnic cooperation”, said Byrnes.