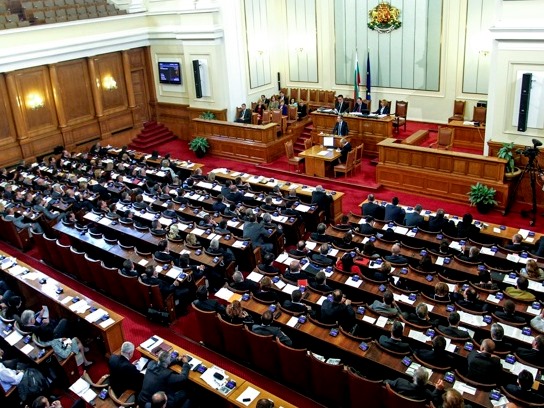 On Wednesday, Bulgarian Parliament is scheduled to ratify the Protocol for Macedonia membership in NATO.

Macedonian Parliament Speaker, Talat Xhaferi is expected to attend the ratification of the Protocol.

The Parliamentary Defense Committee approved the Protocol on February 15 and recommended that MPs adopt it.

President of the Commission, Konstantin Popov said that North Macedonia can count on Bulgaria’s full support and cooperation on the road to full membership in NATO.

The Protocol for NATO membership was first ratified by Greece, and so far Slovenia and Albania followed suit.

We travel mostly by car and public transport, we use buses and trains less and less

We travel mostly by car and public transport, we use buses...