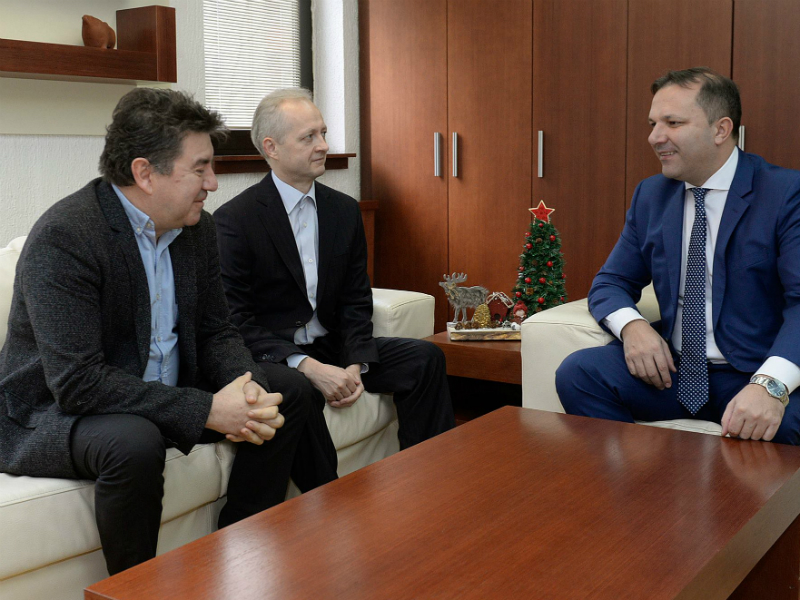 Whistle-blowers Gorgi Lazarevski and Zvonko Kostovski, who revealed the wiretapping affair by the previous regime, are returning to their positions in the Ministry of Interior today.

Minister of Interior Oliver Spasovski announced it on his Facebook profile, where he also published a photo of the meeting.

Lazarevski is a witness in the SPO’s case “Target – Fortress” over the wiretapping. In his testimony, he also revealed details of how much time it took find out what was happening behind the closed doors at the UBK, what threats he faced and who was being wiretapped.

Together with Kostovski, they uncovered which turned out to be the largest wiretapping affair in Macedonia.

Lazarevski was in prison for 11 months.