Meta.mk
MKD What is, and what isn’t allowed during the election campaign? 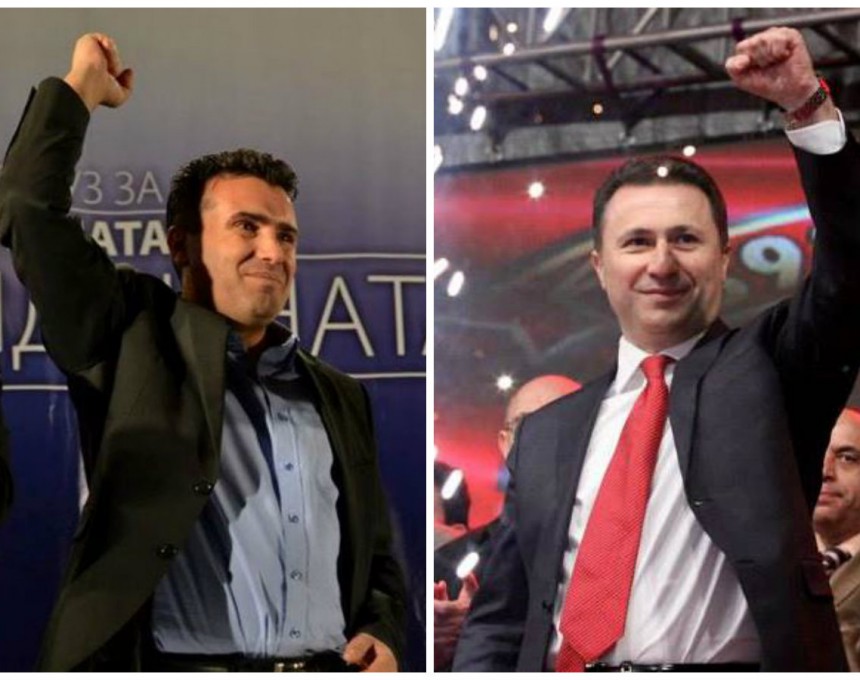 If the parties do not change their minds, and do not postpone the elections again, then on October 12, Parliament will be dissolved and elections will be formally announced, followed by the election campaign officially commencing on November the 21st, 2016.

The election campaign lasts only three weeks so as to reduce costs and create equal opportunities for independent candidates. This was established first in 2006 when campaigns for local elections were shortened from 30 days to 20 days.

Until the election campaign starts officially (November 21), the government continues to work normally.
According to the Prevention of Corruption Law, from the day the elections are announced until the election of the MPs to the Parliament of the Republic of Macedonia and the election of government, the executive government is not permitted to use the state budget to begin construction on the infrastructure such as roads, water supply, power lines, drainage, schools or nurseries.

The beginning of the campaign means that new rules apply to both the behavior of public officials and the media.
From that point onwards, public officials are termed as “interim”, and candidates for Membership of Parliament (MPs), will have 20 days to convince voters to elect them again. Although in Macedonia, for a considerable time now, the boundary between what is a public official and what is a party official is some what vague, the Electoral Code dictates the rules of conduct throughout the entire election campaign.

What is not allowed:
• Editors, journalists, and presenters are not permitted to participate in pre-election political party activities (If they want to get involved in a campaign by a political party, they must refrain from their work arrangements until the end of the elections)
• Opinion polls for election results must be published no later than five days before the election. (When publishing such polls, the media are obligated to provide the information to the party who ordered and funded the poll, the institution that conducted the poll, the methodology used, size and structure of the number involved and the time period when the poll was conducted)
• Results of polls conducted on election day are not allowed to be published before 19:00, i.e. before polling stations close
• Pre-election rallies are not allowed to be held in military buildings, religious buildings, hospitals, homes for the elderly, schools, nurseries and other such public institutions
• For the purpose of election campaigns, it is not permitted to use the premises, equipment or other property intended for state organs and organs of the Municipalities and the City of Skopje

Until November 20, the day the election campaigns begin, other deadlines and terms have to be met: 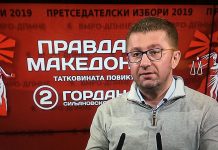