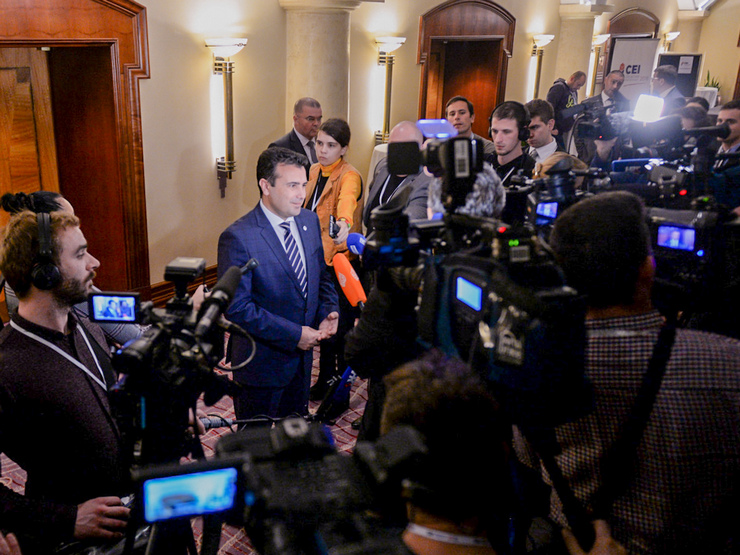 Serbian tabloid “Alo”, announcing the start of the Central European Initiative Summit in Zagreb, said that there will also be some discussions concerning the establishment of a pact which became the main topic in the Balkan media, following statements by Kosovo Deputy Prime Minister Enver Hoxhaj for the Croatian newspaper “Vecernji List”. This comes only one day after Macedonian Prime Minister Zoran Zaev, queried by MP Ivan Stojiljkovic, categorically denied that there were any talks in which he was involved, for a pact between Macedonia, Montenegro, Croatia and Kosovo against Serbia.

In the article by “Alo” under the headline “They are preparing to do us evil, Edi Rama goes to Zagreb to sign a document that threatens to destroy Serbia”, the tabloid refers to the Croatian daily newspaper “Jutarnji List”. It says that according to the speculations, one of the topics in a meeting between the prime ministers of Croatia and Macedonia on the margins of the summit would be a pact against Serbia.

The topic was raised by Enver Hoxhaj via Croatian newspaper “Vecernji List”. However, on Thursday on Montenegrin TV “Antenna 5” he denied that he mentioned the formation of a pact against Serbia at all.

“I have never said anything about creating a regional pact against Serbia,” Hoxhaj said.

He said he stood behind everything else he said in “Vecernji list”, such as Serbia’s interference in undermining the statehood of Kosovo and in internal issues of Montenegro and Macedonia.

Answering questions from journalists, Macedonian Prime Minister Zoran Zaev said in a press conference on Sunday that he categorically denies any involvement in talks in Macedonia, Croatia, Kosovo and Montenegro for a pact against Serbia, as was claimed by Kosovo Deputy Prime Minister Enver Hoxhaj. Zaev stressed that there were no such talks.

“I categorically dismiss any involvement in such  talks, because they never happened. None of us asked for something like this, nor did we discuss such a matter. I only urge both Kosovo and Serbia to build friendship through dialogue,” Zaev said.

However, despite the denials on Sunday, which Montenegrin foreign ministry joined in on, Serbian tabloid “Alo” yesterday in a short article reiterated the agreement, and the signing of a pact, even though the main figures said that they had never discussed such a thing.

The article in “Jutarnji List”, which “Alo” refers to, is not from that newspaper, but was published by the Croatian news agency “Hina”, as is duly stated in “Jutarnji”. 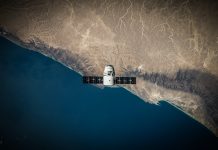 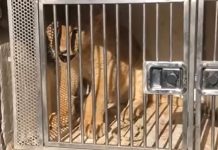