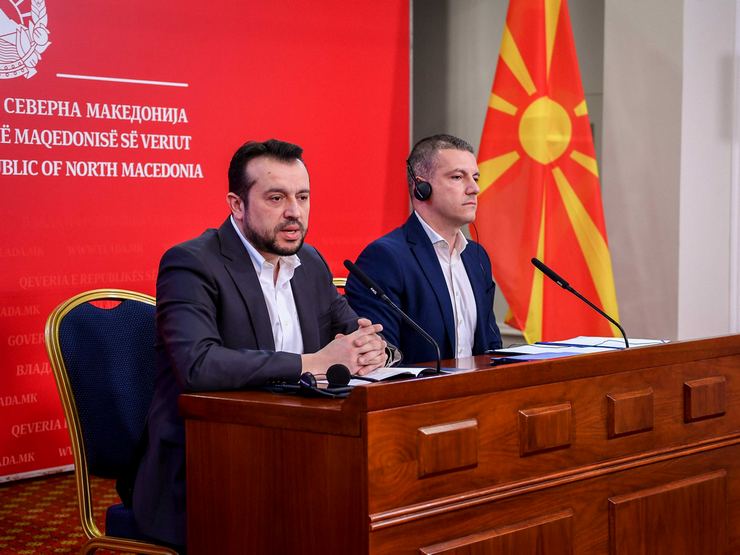 Fake news surrounding the Prespa Agreement was the main topic at a press conference held by the Government today, where Minister of Information Society and Administration, Damjan Manchevski and his Greek counterpart, Minister of Digital Policies, Telecommunications and Media, Nikos Pappas signed a Memorandum of Understanding, reports “CriThink”.

At the conference, which was followed by a number of Greek journalists, one of them asked how the two governments plan to deal with the fake news regarding North Macedonia and Greece, bearing in mind that “their creators are from Veles”.

The two ministers agreed that there was countless false information surrounding the Prespa Agreement and expressed their opinions, as to how the problem can be resolved.