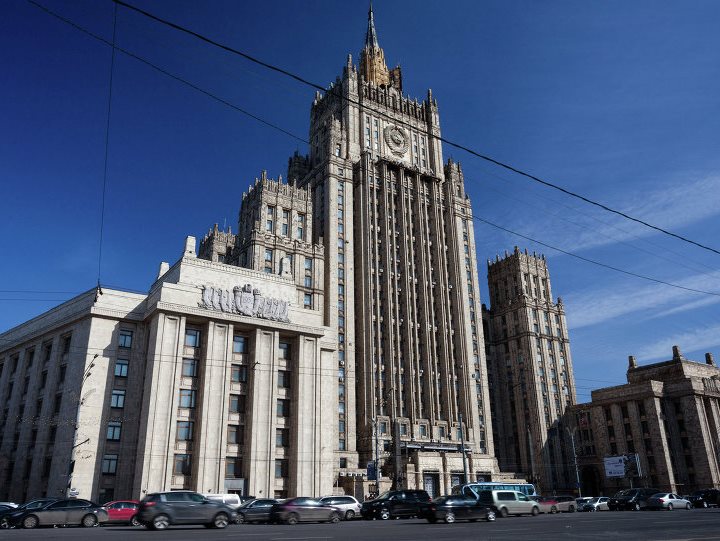 The Russian Ministry of Foreign Affairs’ Department for Informing and Press Relations has called the passing of the new amendments of the Macedonian Constitution in order to change the country’s name as “an artificial change of the country’s name in order for an enforced entering of Skopje into NATO” and stated that the problem with the country’s renaming should be discussed by the UN’s Security Council in accordance with Article 3 of Council’s Resolution 845.

“It’s about the continuation of the process of the artificial changing of the country’s name under foreign pressure in order for Skopje to join NATO by force. This is a violation of Macedonian laws. The opinion of the President of the state and the majority of the population that reject the Prespa Agreement are being ignored. The constant protests in Skopje and other Macedonian cities show a deep polarization in the society. It is obvious that this manner of solving issues of national significance for the country’s future is not a reflection of the will of its population and cannot serve as a tool for a longterm solution for the name dispute” said the press release.

The Russian MFA state that the development of the occurrences in Greece i.e. the resignation of Panos Kammenos, the now former Minister of Defense and President of the Independent Greeks, SYRIZA’s coalition partner is talking about the “explosiveness of the situation.” Additionally, it accused that Greece was subjected to the same formula as Macedonia – a pressure in order for the Prespa Agreement to pass through the rejection of the will of the Greek nation.

“The opinion of the Russian Federation regarding the name dispute of the Macedonian state remains unchanged: a sustainable solution has to be found far from outside pressures, imposed solutions and conditions from forces outside, and a solution that will be based upon a wider public support, both in Macedonia and Greece, and within the rule of law. We think that this issue has to be discussed by the UN’s Security Council in accordance with Article 3 of Security Council’s Resolution 845.