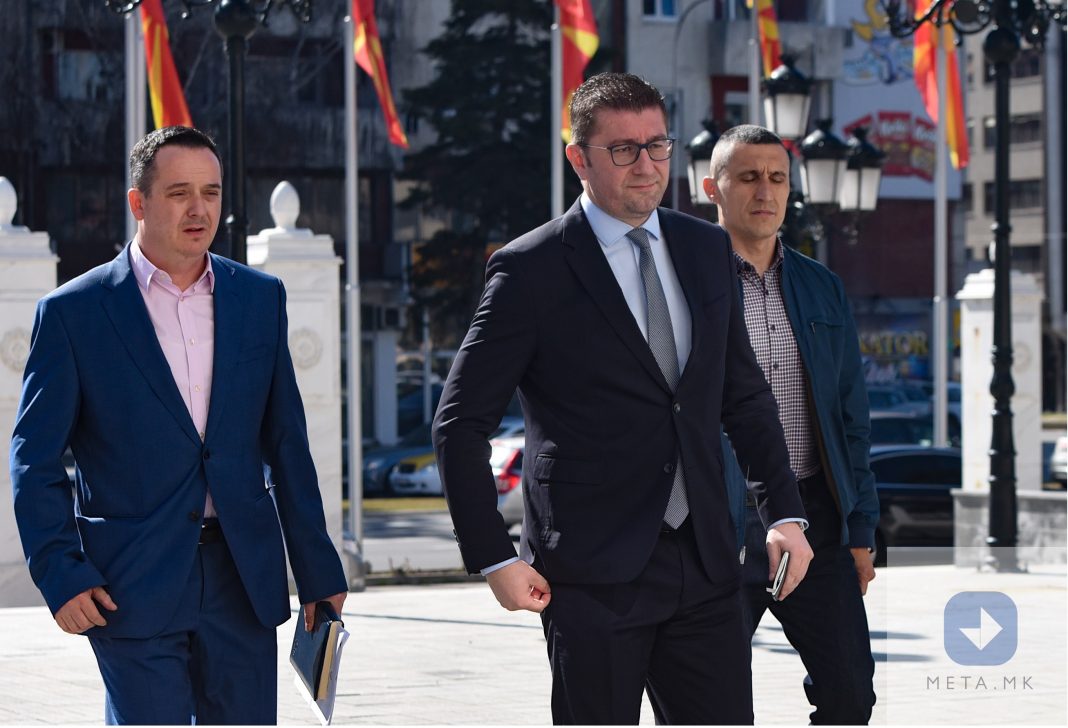 In the aftermath of the coordination meeting with the presidents of political parties regarding the situation with the coronavirus, during the press conference, Prime Minister Olivier Spasovski said that he has asked the parties to show responsibility and everyone agreed that citizens’ health is most important. The prime minister also said that they didn’t discuss what was expected of them i.e. the postponement of the elections because of the virus. Party leaders stated that the pre-election activities will be done through the media, the social networks and the Internet.

Spasovski also said that the government will be discussing the proposal to ban all public and private gatherings and that the pubs will work with smaller capacities, guests and the working hours will be shorter. All events will be canceled.

After the meeting, SDSM’s President Zoran Zaev said that his party will obey the recommendations and measures provided by the government regarding the coronavirus. All of the pre-election activities will be conducted through the media, social networks, and through live transmissions.

Hristijan Mickoski, VMRO-DPMNE’s President issued almost a same message – his party will have online and door to door activities.

-The possibility of postponing the elections wan’t discussed. What we talked about was to have a re-adaptation of the elections. There shall be an alternative way of leading the campaign like going from door to door, social media, the mass media. There shall be no rallies until the ban is on – said Mickoski.