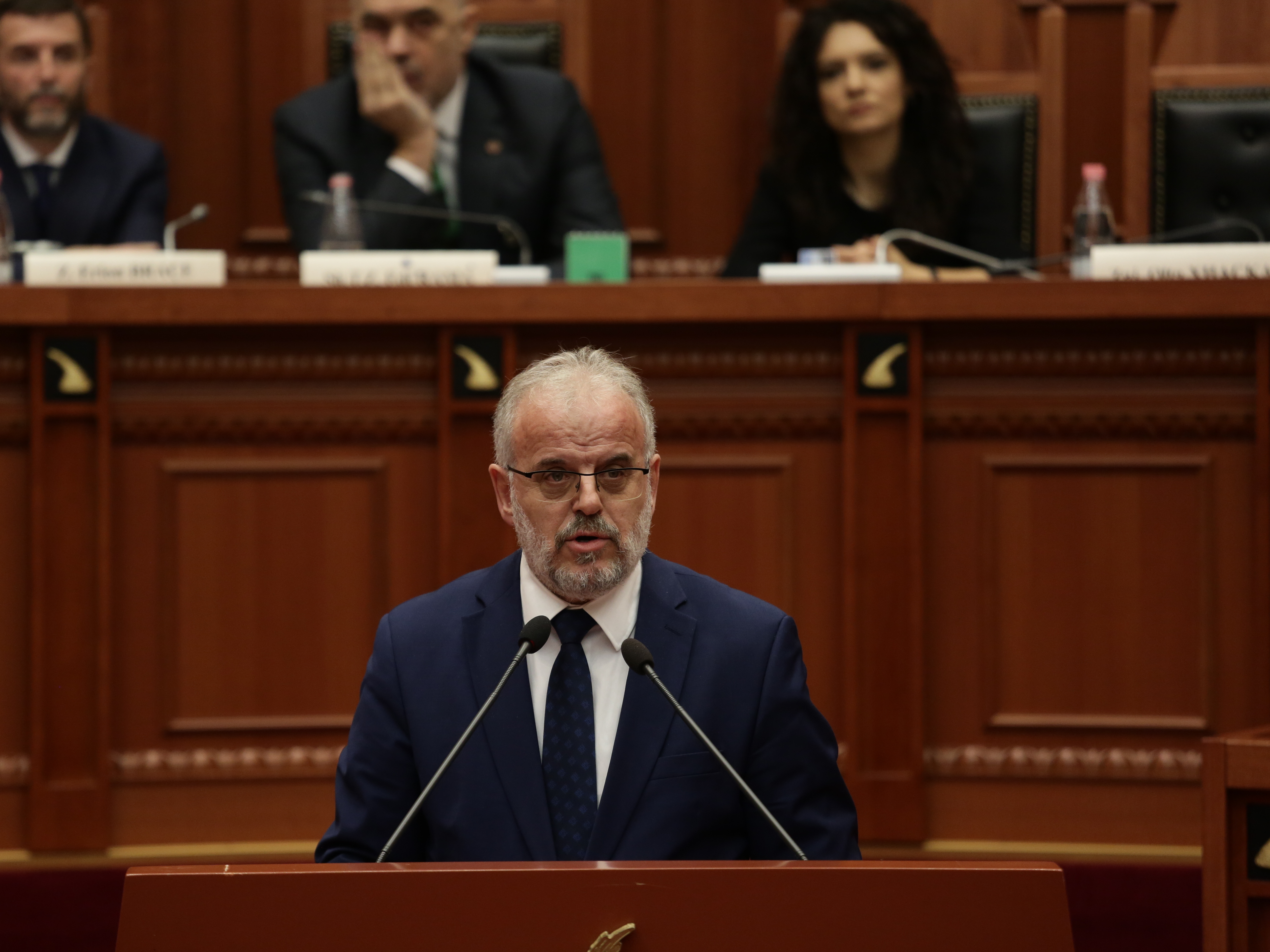 With 130 votes in favor of and none against, the Albanian Parliament voted Macedonia’s NATO Accession Protocol. The session was attended by the Macedonian President of the Parliament, Talat Xhaferi who expressed great gratitude when the session was over for the support that Albania provided for this country.

Xhaferi said that Skopje is dedicated to building a society for all regardless of the ethnic, social or any kind of division.

He said that he hopes that by the end of this year or during the start of 2020, the Protocol for a fully fledged membership into NATO, signed by all 29 ambassadors of the countries members will be ratified by all national parliaments and officially Republic North Macedonia will become its 30th member.

-With today’s ratification, the Republic of Albania and the Albanian nation have once again confirmed the friendly relations towards the Republic of North Macedonia and its citizens. Be certain that we shall always remember this as we have always known how to respect and value our friends – stressed Xhaferi.

During the session, Prime Minister Edi Rama also addressed the parliament and he highly praised the relations between both countries and stressed the support that Tirana provided for Skopje.

During the session, there was a minor accident when an MP from the opposition Democratic Party, Edi Paloka, who is also the party’s vice president, threw paint over Prime Minister Edi Rama, and he was removed from the parliamentary hall.