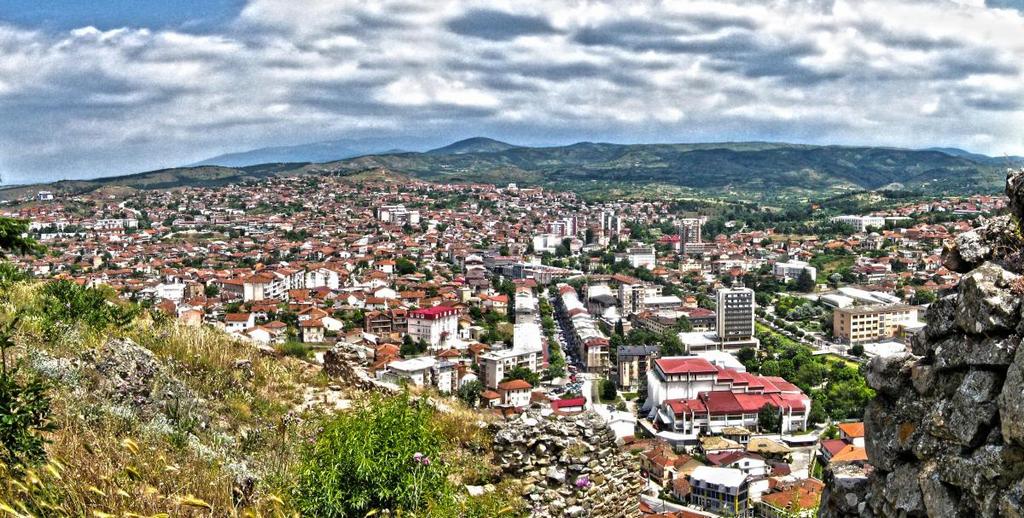 The highest recognition of the festival of Shtip, “St. Nicholas”, will be awarded to the Prime Minister Nikola Gruevski. This was announced by the Mayor of Shtip, Ilcho Zahariev, at today’s session of the Council, who explained that the medal is awarded to “top figures who deserve the gratitude of the city.”
-When you travel from Shtip to Veles, you will see that it looks like a construction site. Shtip and Eastern Macedonia will get an express road to Kochani. This is all a doing of Prime Minister Nikola Gruevski – said Zahariev.
On the festival for St. Nicholas, Shtip will also get the Museum of VMRO with wax figures from Shtip citizens who were part of the leadership of the Internal Macedonian Revolutionary Organization at the time. Eleven wax figures will be placed in the house of Andon in Novo Selo, which is currently under reconstruction. The figures of Vancho Mihajlov, Todor Aleksandrov and Mishe Razvigorov will be placed besides the wax figure of Goce Delchev.