The President of the Democratic Union for Integration (DUI), Ali Ahmeti, accompanied by his chief of staff, Artan Grubi today, exactly at 14 o’clock, went to the Special Prosecutors Office in the capacity as a witness.
Before entering the DUI leader spoke to the media.
Since the SPP reported that Ahmeti will be interviewed as a witness, but did not reveal what preliminary investigation and what case it concerned.

“The person who has been summoned for an interview, was summoned in the capacity as a witness. Due to the secrecy of the preliminary proceedings, at the moment we can not give you more details”, said the spokeswoman from the SPP, Lence Ristovska for “Meta”.

According to the media Ahneti was reportedly summoned to be interviewed by the SPP for the case, “Kosmos”, which was part of wire-tapped conversations, which was published last year by the SDSM party.

In some of the publications released by the President of the SDSM, Zoran Zaev, one can hear in the conversation, the former Prime Minister and current President of VMRO-DPMNE, Nikola Gruevski, and the former minister, Mile Janakieski, talking on how to go negotiate the demolition of the complex “Kosmos “which belonged to businessman Fiat Canoski . 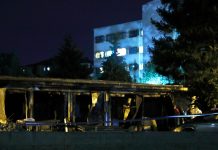 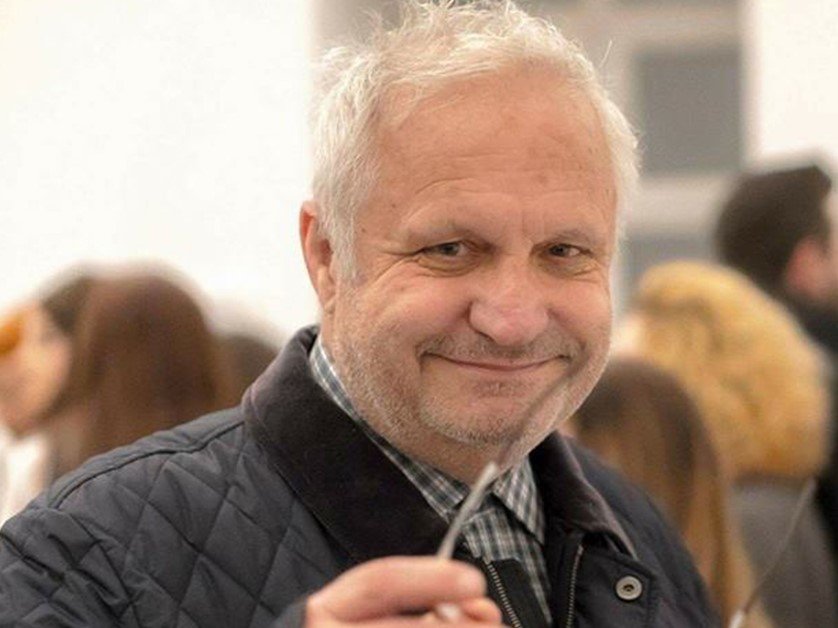