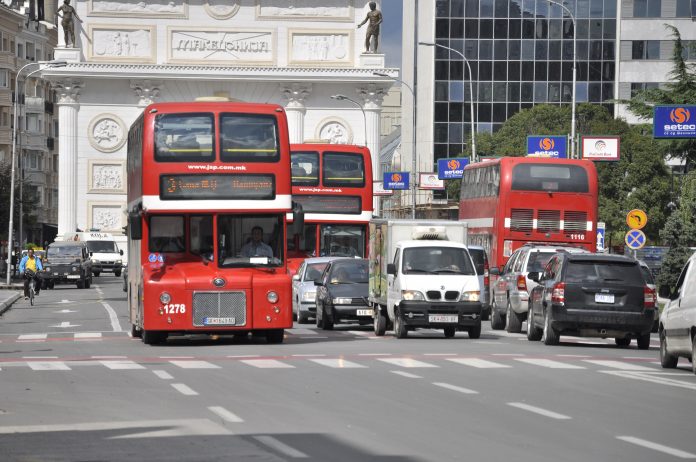 In the past three decades, the traveling habits of the Macedonian nationals have changed significantly. The data provided by the State Statistical Bureau of North Macedonia show that car and taxi transportation have had become the main means of transportation through the years. 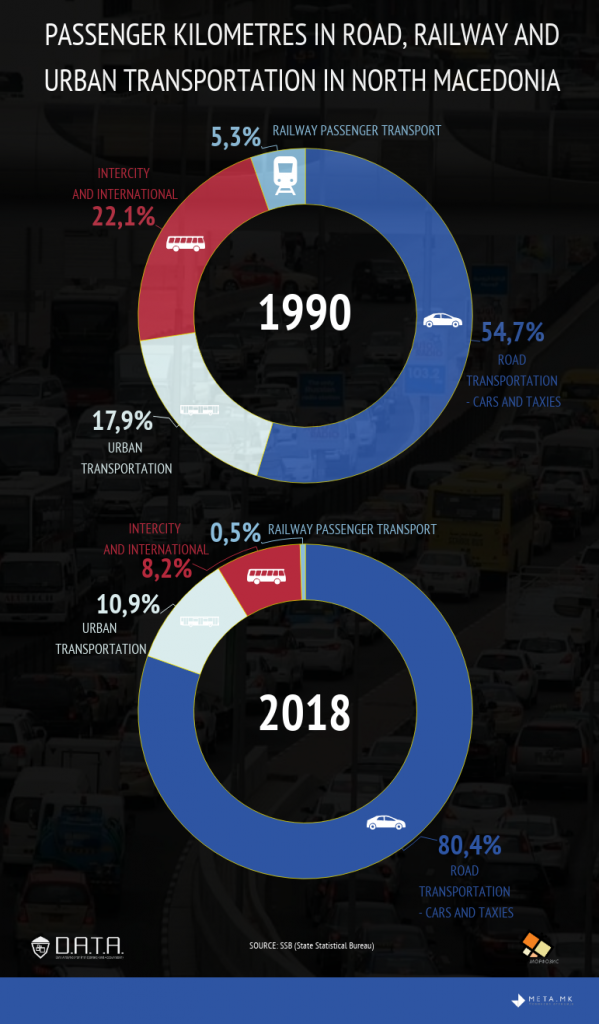 The statistical data reveals that the current numbers are very interesting if we juxtapose them to the ways the passenger transport was organized in the period of the dissolution of SFR Yugoslavia.

This trend in the development of Macedonia’s passenger transpor is due to the continuous decline in the number of passenger trains that are transiting through Macedonia ,including the decline of the number of bus lines and their frequency, but also the urban public transport and the inter-city bus transport.