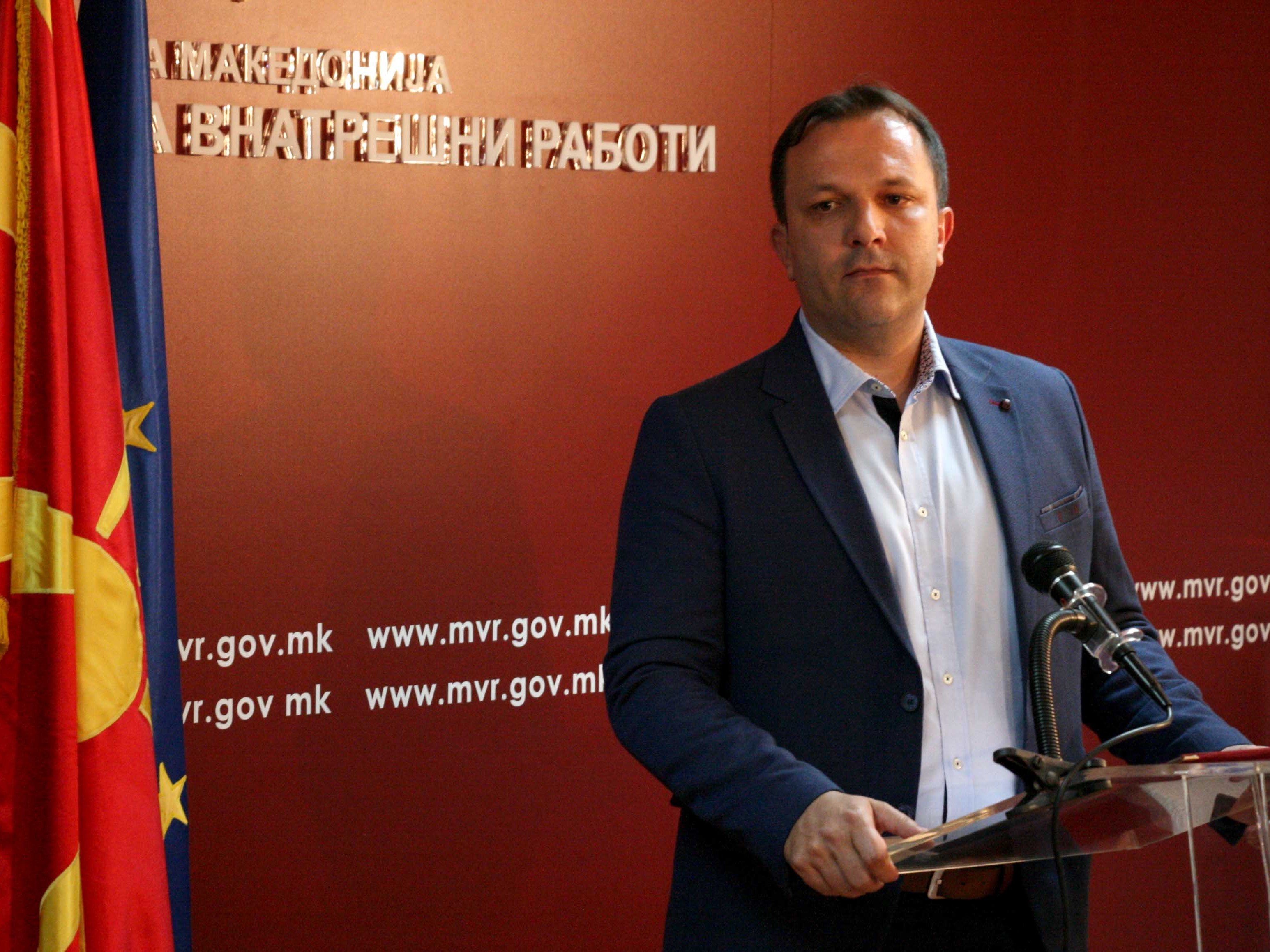 The Minister of Interior, Oliver Spasovski stated that the key factors in Igor Spasov’s escape are the confirmations provided by the prosecutor and the judge, on whose estimations his jail sentence was put on hold with a court decision.

When he was replying to a question by a journalist about Igor Spasov’s escape and whereabouts, the minister of interior answered that the investigation will show how did he manage to escape and about his hiding place, but he stressed that it is more important to find a solution for the system non-functionality.

-We are all talking about how we shall solve the problem after he has left the country. This issue is key and someone has to be held responsible for that – the prosecutor and the judge will have to be held responsible because on basis of their estimations his jail sentence was put on hold with a court decision – said Spasovski.

He also sent an appeal to all institutions to seriously understand the messages issued by the public that justice has to be accomplished all together.

-Justice cannot be achieved only by one institution. My speech is based on facts. MoI will arrest them, it will carry out investigations and the next day they will be set free because a judge or a prosecutor has decided to do so. I understand that the detention must never be used as a punishment and I understand that there are various measures that can be set, but it has to be set in the accomplishment of the state’s and citizens’ interests – said Spasovski.

Even when Nikola Gruevski escaped he rejected to take any blame and stressed that the judges should have sentenced the former prime minister to be taken into detention in order for the police to be able to intervene.